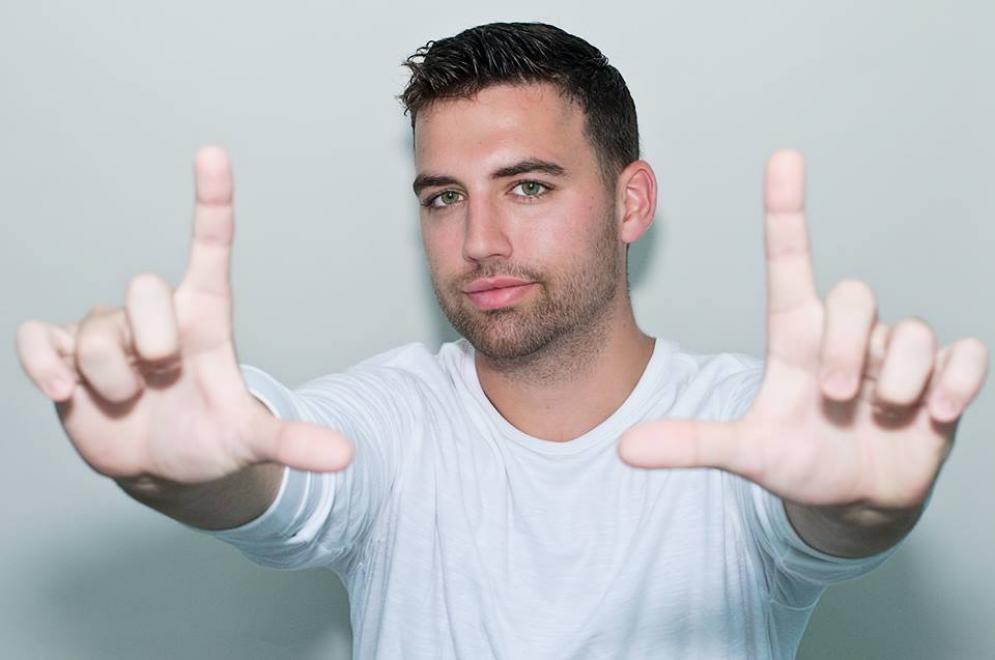 Sam Mushman is a ex-college basketball player turned stand up comedian who has played shows all over the Northeast. He has performed multiple times in the Free Stand Up Festival, Make Me Laugh Festival, Finger Lakes Comedy Festival, Hoboken Comedy Festival and Jersey City Comedy Festival. ​ He was also featured on The Wendy Williams Show, ZenLive TV, MNN and the "Something's Off" College Comedy Tour. ​ Created in November of 2015, Sam is the host of BBOX Radio's weekend talkshow, "BackCourt Violation", along with comedian Vince Chang. You can find all shows on Itunes, as well as listen live every Saturday morning at 10:30am on BBOXRadio.com As a Sommelier, Sam produces a series of wine paired dinner's followed by comedy show called "UnCorked Comedy" Venues for these shows include Willow Creek Winery and La Marina.