Mike Cotayo is a stand-up comedian who always walks like he’s drunk. Mike is a comedian with a physically disability. At just 24 years old he competed and won Amateur Night at The Apollo. He realized then he could make it as a stand-up comedian, and the universe started lining up for him. In 2004, he began working at The Laugh Factory in Times Square, which ultimately led to him joining The Short Bus Comedy Tour. While promoting the tour, he appeared on XM’s “The Opie & Anthony Show.” As a result, he gained quite a following. In fact, one night while in the bathroom after a show, a fan approached Mike telling him that he heard him on the radio and drove two-and-a-half hours to see him. Mike was equally flattered and disturbed by this stalker. However, Mike is most at home on stage. His high-energy performances and quick wit have been captivating audiences for many years. Once he steps onstage all bets are off. He easily feeds off the crowd’s energy. No one, not even Mike, knows what's going to come out of his mouth. Mike is so spontaneous with audiences that Baron Vaugh once dubbed him 'The Paula Poundstone of our Comedy Generation.' Mike recently released a pay-per-view special, “Crossing The Line,” which is set to release on Amazon Prime and Roku TV this spring.

Calvin S. Cato is a comedian, storyteller, and rare-times actor based in New York City. He has been heard on Sirius XM and has appeared on Oxygen, National Geographic, Netflix and a pilot for Vice Media called Emergency Black Meeting. He has performed in numerous festivals including San Francisco Sketchfest, FlameCon, Brooklyn Pride, Women In Comedy Festival, and the Gotham Storytelling Festival. In 2017, Calvin was named one of Time Out New York’s Queer Comics Of Color To Watch. Most recently he has been published in Kweendom, an anthology of queer comedic essays. He recently wrapped up hosting and producing a daily online comedy talk show on RushTix.com called The Calvin Cato Show. 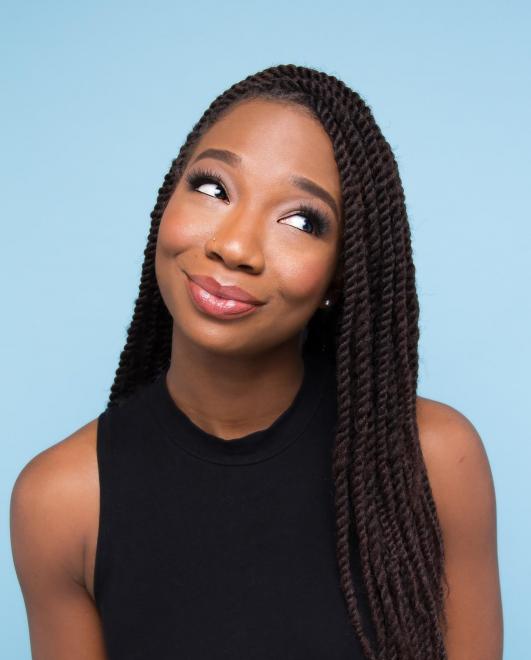 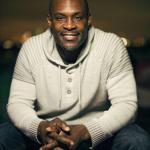 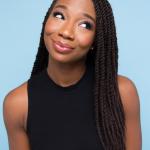 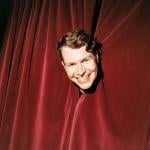 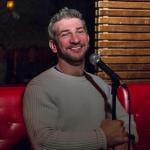 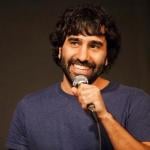 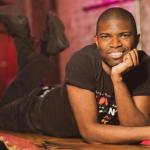