Charles McBee and Regina DeCicco host our monthly crowdwork show where comedians have fun with the audience while working on material.   Don't want to be picked on, then don't come!!  It is all for fun so don't be afraid.  Guest comedians every week.

Kunal C. Arora “KC” is a New York-based comedian whose biting observational humor and sarcastic charm will have you doubled over with laughter at every show. When KC isn’t performing across the U.S., you can find him hanging out in comedy clubs around New York City or Instagram (@KCAroraViews). KC made his first national, non-court related TV appearance on Laughs on FOX in 2015, and has been on the rise ever since. After making almost a dozen appearances on Laughs on Fox, he was seen on SeeSo’s New York’s Funniest. TruTV’s Late Night Snack and was a semi-finalist in NBC’s Standup for Diversity. KC made it to the final four of Caroline’s March Madness competition. KC was also part of the viral web series and advertisement campaign for Optimum’s The UnMovers. It is still on air. His first full nationally televised comedy set for Gotham Comedy Live aired on AXS TV February 2017. His set on SeeSo’s The Guest List aired on June 2017. He also appeared on three episodes of FOX’s Punchlines in August 2017. Recently, he was seen on ESPN’s Sportscenter and NextVR’s Comedy Live.

You can hear Regina long before you see her, so this stand-up comic is always easy to find! Take a little time to enjoy The View on ABC, because Regina is there every day warming up the audience and having fun with the ladies and the amazing crew - it really is a party!. ABC News recently sent Regina to New Hampshire to warm up the audience for the 2020 Democratic Presidential Debate. Regina has also warmed up the audience for both of Showtime’s The Women of a Certain Age television standup specials, starring The Nanny herself Fran Drescher and comedy greats like Caroline Rhea, Lynne Koplitz, and Luenell. Twice, Regina has hosted Bloomingdale’s “Make-Up Date” event in Westchester, and last year she shared the stage with TV personality Carson Kressley.

Casey Balsham is a stand up comedian living and breathing in New York City. You’ve seen her at various club all over the country and as a regular at New York Comedy Club and Gotham. You’ve heard her as the host of the Shady Shit Podcast on Dear Media. Casey has also been featured on Gotham Comedy Live, Lifetime, Tidal’s No Small Talk Series and in a Monistat commercial you can only find online. 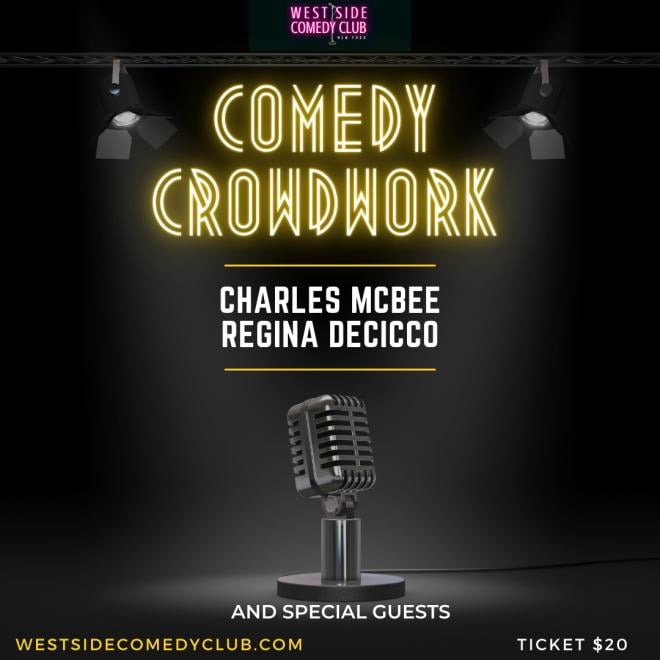 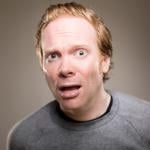 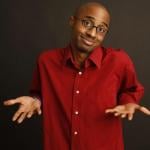 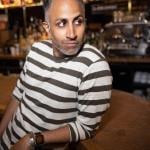 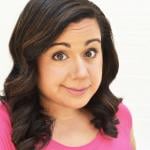 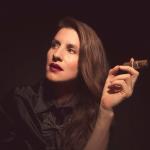