In the history of NBC’s hit show, “America’s Got Talent”, only four stand-up comics have made it to the final ten. Gary Vider is one of them. Gary made his TV stand-up debut in 2014 on TBS’, “Conan”. Gary’s other TV appearances include AXS TV Gotham Live, and Comics Unleased with Byron Allen. He has been heard on SiriusXM’s The Jay Thomas Show and The Sam Roberts Show. He has performed nationally in comedy festivals such as Bridgetown and Laughing Skull. In 2014, Gary placed 1st in the Carolines on Broadway March Madness Competition where he beat out 63 of NYC’s best young comedians. 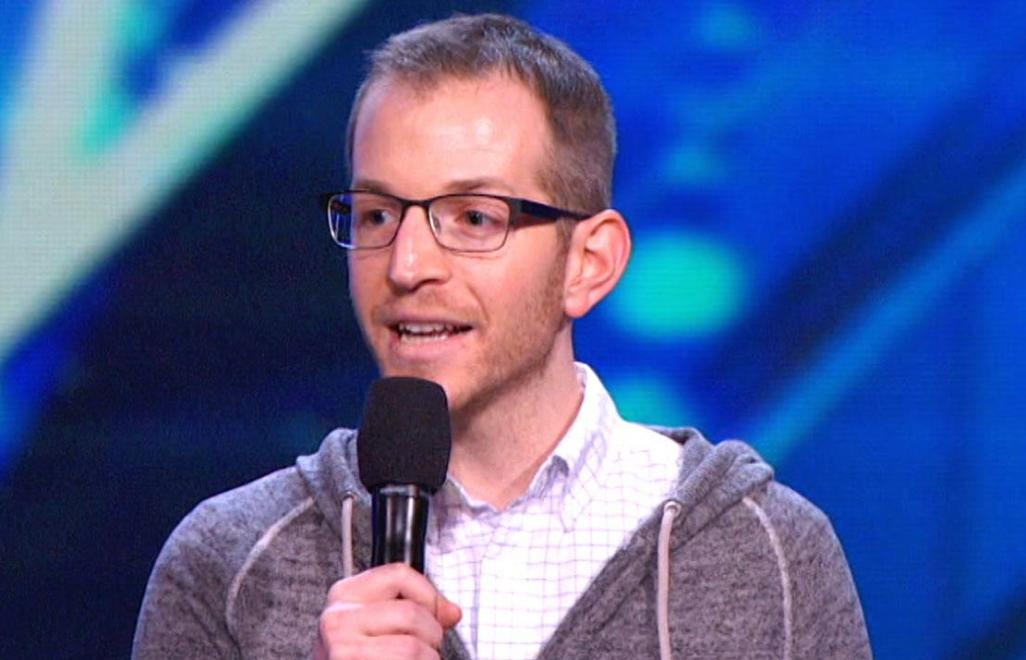 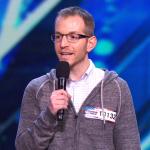 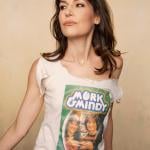 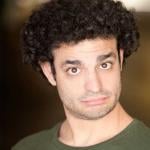 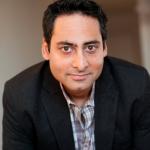 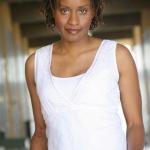 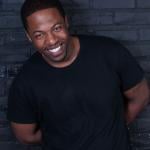