Naveed Mahbub, he is the host of Bangladesh’s only late night show, The Naveed Mahbub Show.
Heis the first Bangladeshi to be featured on Comedy Central.
He was the Best Male Comedian at the 2007 Original Las Vegas Comedy Festival.
He has performed in the US, UK, France, Spain, Portugal, Sweden, Finland, Denmark, India, Bangladesh, Myanmar, Nepal, Thailand, Singapore, Malaysia, Taiwan, The Philippines, Australia, Indonesia and the United Arab Emirates. 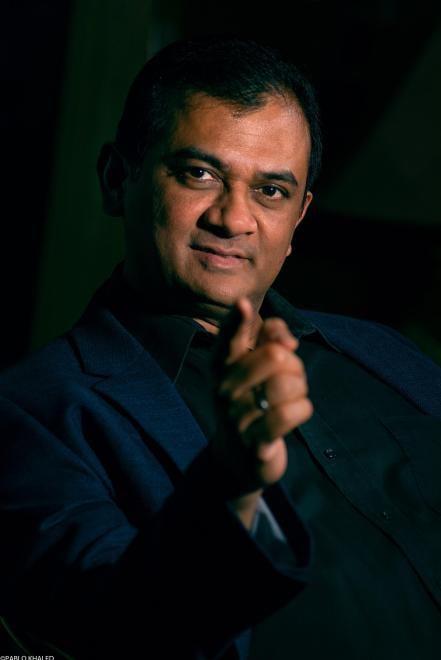 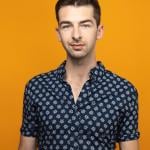 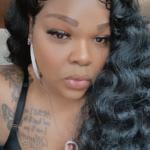 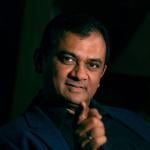 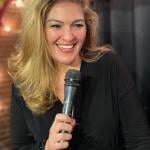