Storytelling is the oldest art form celebrated. It is also the best part of the entertainment business. Just ask Mark or Richie about when the show is over after the place has cleared out; there is no better feeling than bellying up to the bar with your fellow performers, cracking a drink and a smile.
In "Drinks, Jokes, and Storytelling," we bring the green room out to the stage. We let the audience see behind the scenes what entertains their entertainers on stage with guests, stories from the green room, a sparkle in the eye, a drink in hand, and an extraordinary tale from the road.


Comedian Tom Cotter has taken the comedy scene by storm since finishing as runner-up and becoming the Breakout Star from Season 7’s "America's Got Talent." He lost to a dog act, but don’t hold that against him; Tom was the first comedian ever to be a finalist on the show and was the highest finishing human being on the show that year. In August 2013, AGT asked Tom back to perform as a special guest star (along with Train) and then again to host “The Season 8 AGT Snapple Viewing Party.” In January 2019 Tom was again invited back to the AGT stage - this time to perform against the best of the best “Got Talent” performers from other years and around the world in “America’s Got Talent: The Champions.” In one the most talked about sets of the entire competition, Tom received a STANDING OVATION from the adoring crowd. Tom's other numerous television and radio credits include "The Tonight Show,” “Last Comic Standing,” his very own "Comedy Central Presents... Tom Cotter, "The Howard Stern Show, Comics Unleashed, multiple appearances on CBS’ "The Late Late Show" and Celebrity Host of “Gotham Comedy Live” on AXS-TV. You can find Tom headlining all of America's most famous comedy clubs including The Comedy Cellar, The Improv and Caroline's On Broadway just to name a few. Tom has also been featured at the Montreal "Just For Laughs" Festival, the HBO Comedy Arts Festival and headlining "America's Got Talent Live" show at the Palazzo, Las Vegas. And recently, Tom was on the dais and took part in the Friars Club Roast of Boomer Esiason at the Waldorf Astoria in New York City. Tom is also a regular on Fox News Channel and co-starred on an episode of CBS’ “The Good Wife.” In addition, Tom has performed in a wide variety of venues from Alaska to China. His appeal is truly international as he was summoned to London to tour and perform on British Television, and won The Seattle International Stand-Up Comedy Competition and Boston Comedy Festival as The Boston Herald noted “winning by the largest margin of victory in the history of the event.” Tom came out with his first book, “Bad Dad: A Guide to Pitiful Parenting” (Willow Street Press) in February 2016 which is a collection of jokes, gags, one-liners and pithy bad advice for fed-up parents everywhere. It is this kind of versatility that has allowed Tom to excel in other areas of showbiz as well. So whether it be comedy, voice-overs, or acting, Tom Cotter gives it everything he's got. "If laughter is the best medicine, I yearn to be drugged."

Mark stumbled upon Stand-Up Comedy and found success as a storyteller, performing throughout New York City, and ‘on the road’. Mark also performs for Armed Forces Entertainment and has entertained U.S. and U.N. Troops worldwide, performing in six continents and across the United States. Outside of comedy, Mark is an accomplished actor and writer. Most recently Mark has a lead role in the feature film “Days of Power” and is a contributing writer for Saturday Night Live’s “Weekend Update”, Columnist and Travel writer for “Todays Man” Magazine, Wrote and Directed “Radio Gods” television Pilot, starred in “Game Night” (Winner of the International Film Festival NYC) been seen on AXS TV’s “Live at Gotham”, FOX’s “Laughs”, heard on Sirius XM and Bob and Tom, and also has a hit Podcast “Drinks Jokes and Storytelling”. 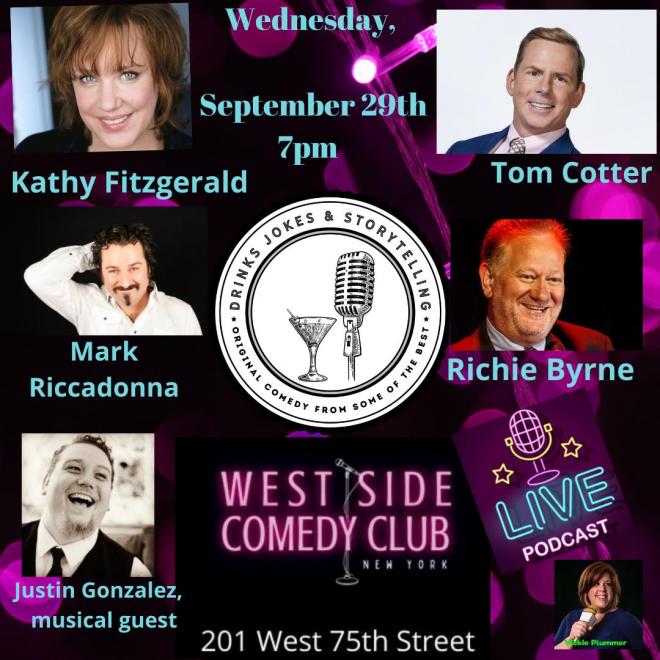 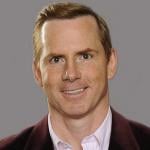 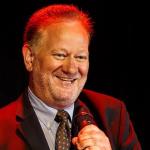 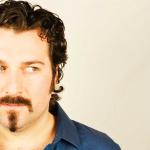 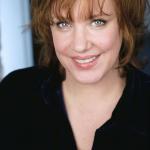