Kate Nichols is a stand up comedian, improviser, writer and storyteller who’s bounced around New York City, Long Island, and New Jersey all her life. She performs at venues all over the tri-state and the US and has performed internationally at clubs in Canada, Switzerland, and the Edinburgh International Fringe Festival 3 years in a row. Kate also appeared on A&E’s series “Bae or Bail”. She’s half of comedy duo “Belleville Broads” with improv partner Angelique Londino. The pair perform as animal-print loving, exaggerated versions of everyone’s favorite over-the-top Aunts from New Jersey and Long Island and they’ve hosted shows for notable comics such as America’s Got Talent finalist Gina Brillon. Kate has also appeared on numerous podcasts including Period Piece, Nice Guys and Hello Thoughts.

Sean Donnelly is a comedian. Sean Donnelly grew up in NY and now lives in Brooklyn with his wife and dog Rickles. Sean has a beard and loves making people laugh.

Nonye Brown-West is a New York-based Nigerian-American comedian and writer. She has been featured in the Boston Globe as a Comic to Watch, as well as in NPR, PBS, ABC, Sway In The Morning, and the New York Comedy Festival. Nonye made her acting debut in The Sympathy Card, now available for streaming on Vudu, Apple, Amazon, and Google Play. 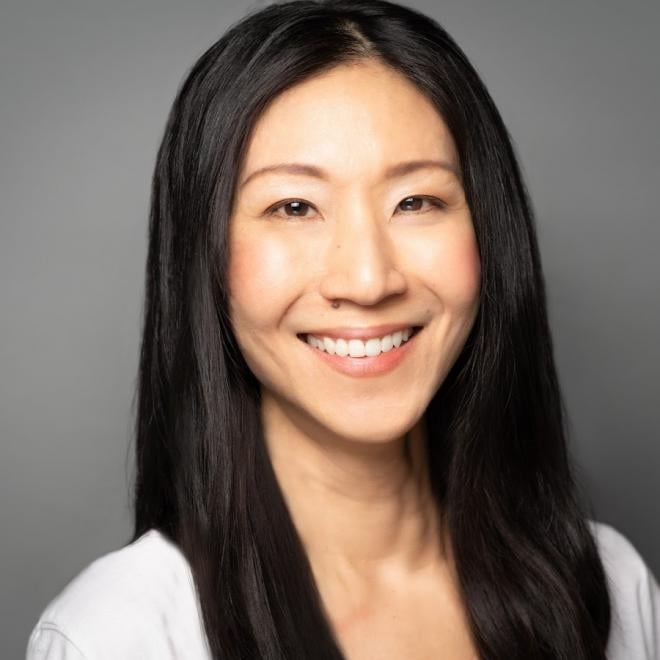 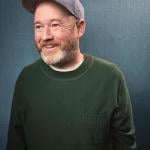 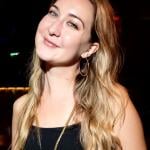 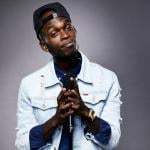 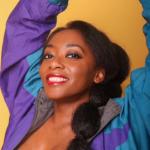