The Shh** Show comes to West Side Comedy Club Monthly ...3rd Wednesdays of the month.

Amanda Gail and Elle Orlando produce this amazing show with the best in Stand Up Comedy... check it out.

Katie Morrissey is an animated comedian with a knack for delivering the unexpected. Most nights she is in New York City delivering her conversational comedy in shady comedy club basements. Featured recently in the 6th Borough Comedy Festival, Katie also produces an on-going show at the People's Improv Theater in NYC. Katie was raised in Cleveland Ohio, affectionately known as the mistake on the lake. Being a mistake herself, she learned from an early age how to laugh at herself. Katie engages audiences with her openness and an attitude that continues to make her mother uncomfortable.

Andy Haynes was born in Seattle, WA where he was raised on a healthy diet of salmon and coffee. Since starting comedy in 2004, he has been seen on Late Nite with Jimmy Fallon, Conan, Comedy Central Presents, the Pete Holmes show, Roast Battle, and Another Period. He now lives in LA where he regularly performs at the Comedy Store and writes for your favorite television shows. 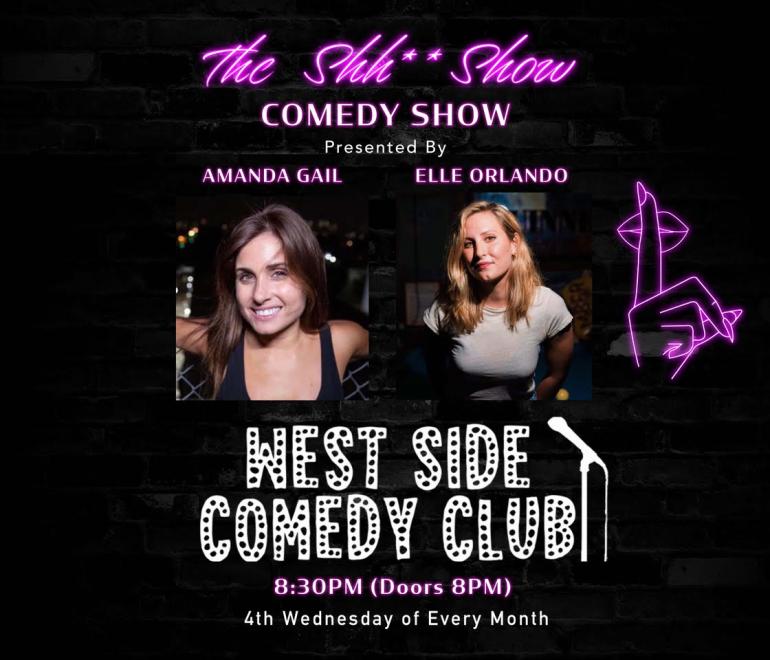 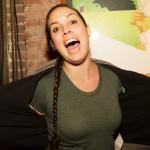 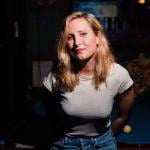 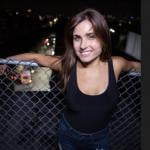 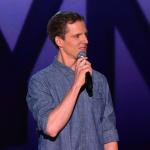 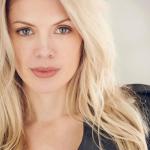