Under The Radar Comedy

Talal Alyan is a stand-up comedian based in New York City. He is the co-producer of Under the Radar Comedy, a monthly comedy show at West Side Comedy Club. He's performed across the city and has been featured in Vice News, Huffington Post and elsewhere.

Levi White is a stand-up comedian based out of New York City by way of Cocoa, Florida. He is the co-producer of Under the Radar Comedy, a monthly comedy show at West Side Comedy Club and Tough Love Comedy at The Comedy Shop. Levi has been featured on Shudder, The Last Drive-in with Joe Bob Briggs, Salem Comedy Festival and Tower City Comedy Festival. 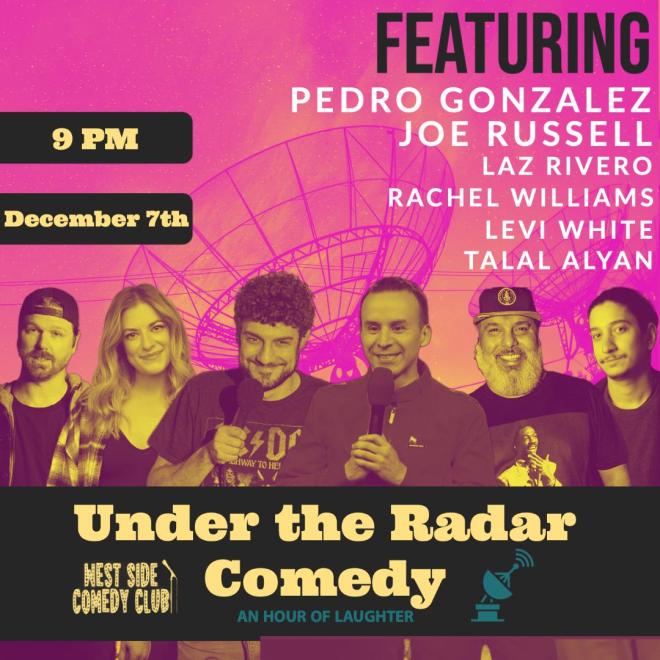 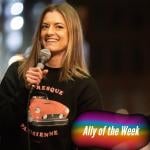 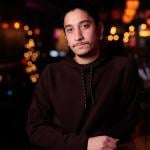 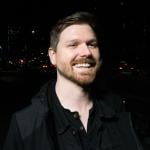 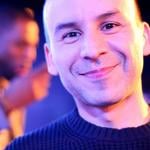