With a style best described as, “observation with an edge” comedian Robby Slowik is quickly establishing himself as someone to watch. Establishing himself as anything else would be a complete waste of time. After starting comedy in Tampa, FL Robby moved to Los Angeles where he became a regular performer at clubs, bars, and venues throughout Southern California. He has appeared in numerous festivals around the country and was a finalist in the 2014 and 2015 Laughing Skull Comedy Festival. He was also handpicked to participate in the prestigious Great American Comedy Festival. He has performed across the country and internationally and he can be seen and heard on Hulu, Seeso, Spotify, Pandora, and Sirius/XM. Robby is currently a writer on Jon Stewart's new HBO project and he has also written for MTV, SpikeTV, and a few major national ad campaigns. Robby now resides in New York City where he can be seen nightly getting up in clubs, alt rooms, and bars. He can also be seen eating 99¢ pizza more often than is probably ok. 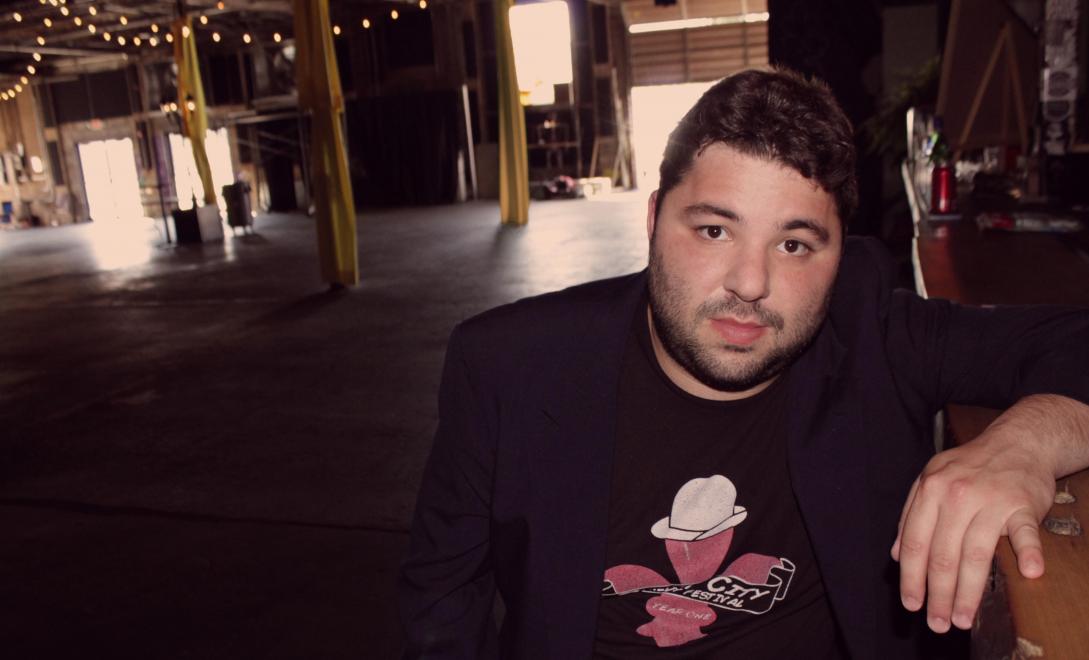 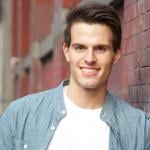 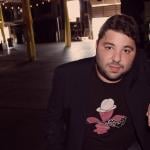 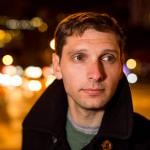 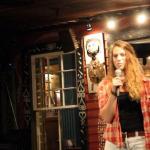 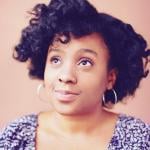