An evening with Zarna Garg-come for an hour of Zarna plus some of her comedy friends.   Full dinner available during and before the show.  Doors open at 6:15 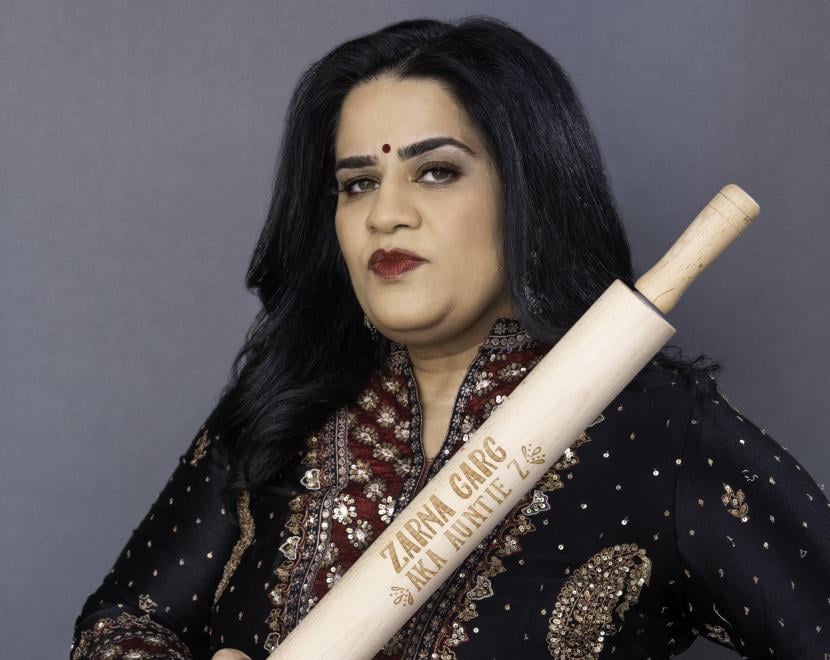 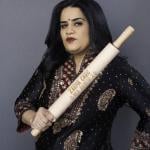