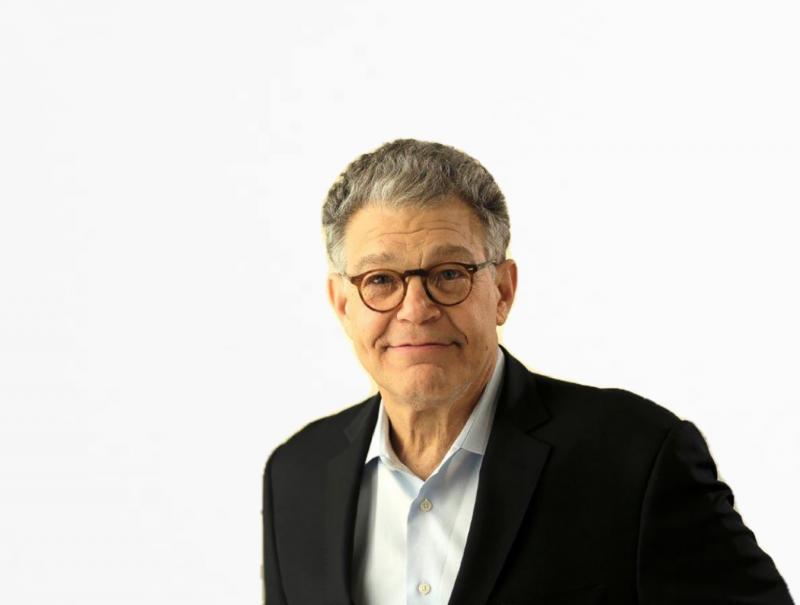 An hour with Senator Al Franken with host

If Al cannot make it for any reason you will be notifed and refunded.

The only U.S. Senator who was also one of the original writers for Saturday Night Live, where he worked for fifteen seasons. He's won five Emmy’s for writing and producing . He is an author of four #1 New York Times bestsellers, including Rush Limbaugh is a Big Fat Idiot and Other Observations, Lies and the Lying Liars Who Tell Them – A Fair and Balanced Look at the Right, and Al Franken, Giant of the Senate. He also won two Grammys. He served Minnesota in the Senate from 2009-2018. He is currently the host of The Al Franken Podcast.