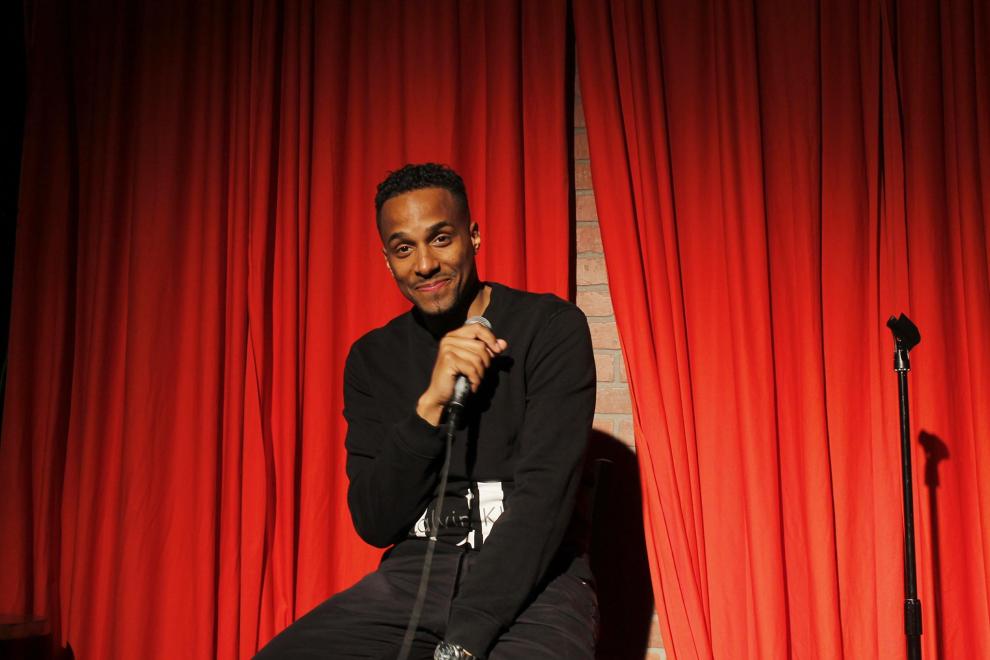 Comedian and Actor Alex Fabian is a Westchester native who is making a name for himself in the comedy world. Born and raised in White Plains, Alex is quickly becoming one of New York City's fastest rising stand-up comedians. His witty and sometimes political comedy, pokes fun at the issues that are happening in today's society and turns it on its head. You can usually catch Alex performing throughout the tri-state area and in New York's best comedy clubs.