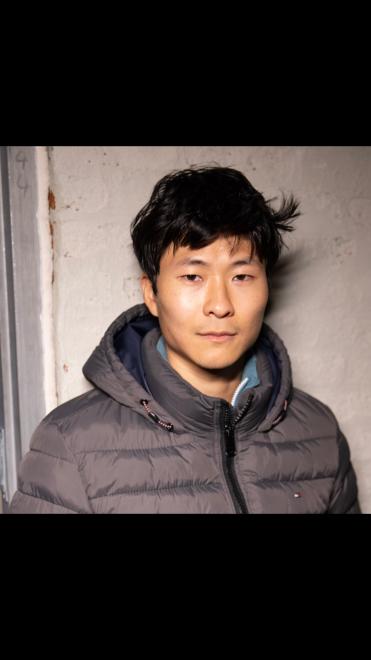 Alvin is based in New York City, where he is a regular at Carolines, New York Comedy Club, Broadway Comedy Club, and other clubs around the city. He was featured in 2019 at the New York Comedy Festival in "Best of New Talent” and again in 2021 in "Comics to Watch.” Alvin was selected to perform at SF Sketchfest 2022 and the 2021 "Red Clay Comedy Festival, and was also a finalist in the 2019 Devil Cup. He has over 150K followers on TikTok and currently tours the country headlining various comedy venues.