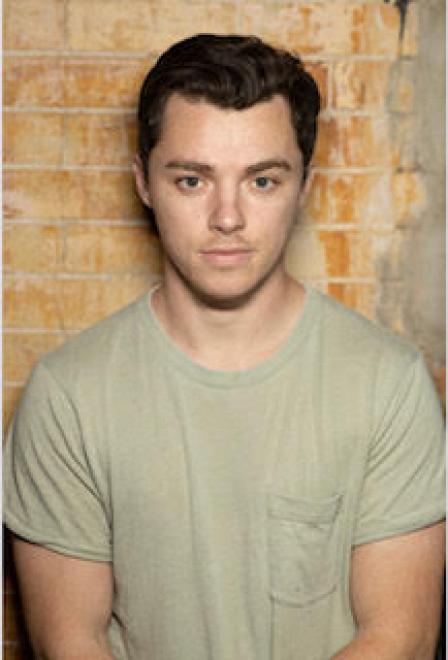 Brendan Donegan started his comedy career in Philadelphia where he quickly earned a spot as a semi-finalist in Helium’s Philly’s Phunniest competition and a 1st place win in the Northeast Comedy Cabaret competition. He quickly moved to begin performing comedy in NYC and was invited to perform on Kenan Thompson’s Ultimate Comedy Experience and earned his first TV credit performing stand up comedy on TruTV. Brendan’s self-deprecating humor/observations really revolve around how he survives life as an idiot. He can be seen performing regularly all over the East Coast and is a regular at SoulJoels Comedy Club.