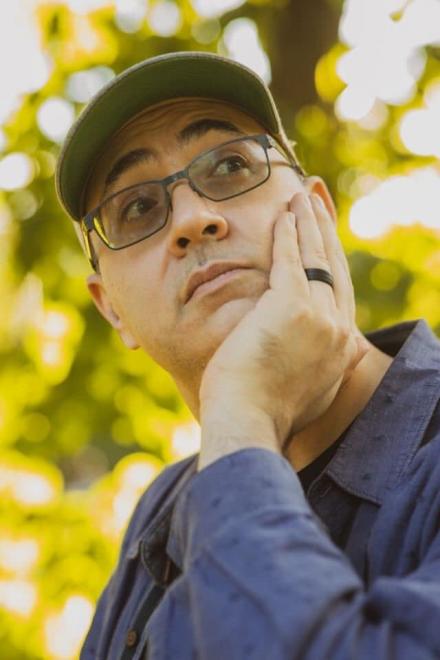 Brett Singer is a stand-up comic, writer, musician and actor based in New York City. His comedy draws from current events and his life as a stay at home dad. He has performed at comedy clubs and other venues throughout the tri-state area. During quarantine he produced a weekly online show called Monday Night Live with West Side Comedy Club. He has participated in the Boston Comedy Festival, Plano Comedy Festival and New York Underground Comedy Festival (all online). As an actor, he appeared in commercials for Blue Man Group and Oscar Health Insurance, and on shows for Discovery ID and the Travel Channel. He has written for The Daily Beast, The AV Club, and Forbes Woman, and appeared as a parenting expert on CNN HLN, ABC News Now, NPR and Fox News.