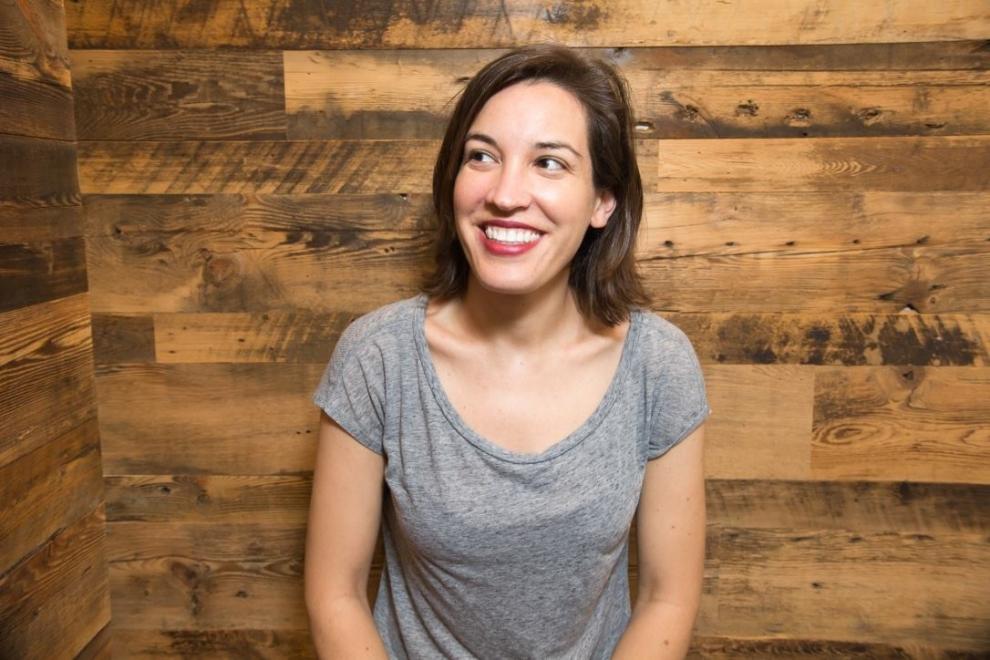 Carmen Lagala is a New York City based stand-up comedian who made her network television debut in 2018 on The Late Show with Stephen Colbert. Originally from Vermont, Carmen endears audiences with her small-town charm, delivering jokes that are smart, dark, dirty and playful. She regularly features for comedian Hari Kondabolu at the best clubs and theaters across the country, and recently appeared in the web sketch “Dollar Store Therapist” for Comedy Central. Carmen was featured in the 2018 New York Comedy Festival for stand-up, sketch, a roast, and her own show “Puppets Present” which was a Time Out New York pick for “Best Shows to See”. She’s performed in several other festivals including Brooklyn Comedy Festival, Bridgetown, Rogue Island, and the Women in Comedy Festival.