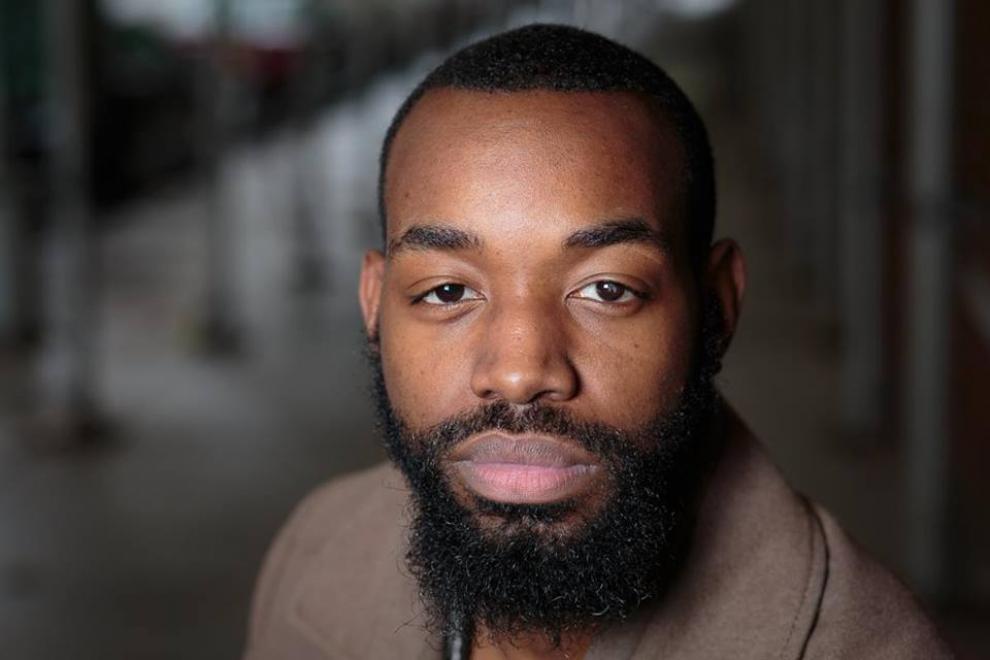 Chris Hamilton is a New York based comic that is on the rise. Chris has found himself steadily working, always performing, whether it’s at comedy clubs like New York Comedy club, Broadway comedy club, Gotham comedy club, Stand up NY or bar shows in the New York area. Gifted with an outspoken personality, strong point of view, and a matching work ethic, Chris also finds the time to do a radio show for Brooklyn on BBOX Radio.