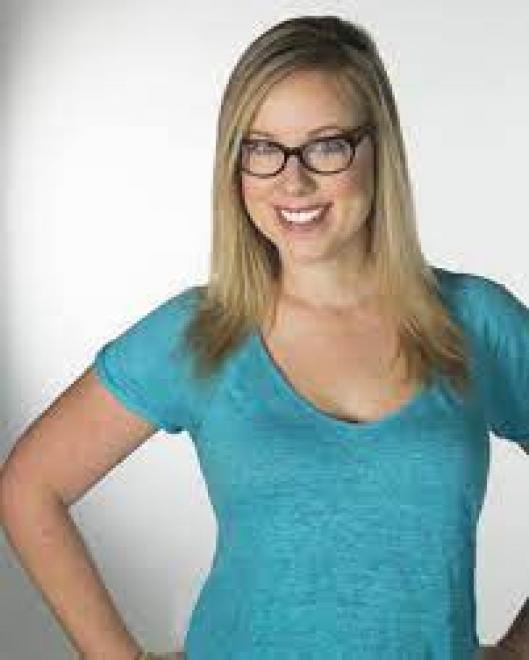 Sup? I’m Christina Walkinshaw. I do comedy. Or did. I moved to New York March 1st. Is it always like this? This is my comedy album I don’t know if the jokes hold up, but the title does. I hope you buy it, then leave your music on shuffle, and randomly hear one of my jokes between Taylor Swift songs. My old roommate Melissa had Tony Robbins on her iPod and it would pop up as she tried to DJ between karaoke singers. I’m sure that’s what inspired everyone in Barney’s Beanery to sing “Who Let the Dogs Out.” Christina Walkinshaw is a Canadian stand up comic now living in New York. Her half hour comedy special often repeats in the middle of the night while you’re sleeping. You’ve seen her on Just For Laughs, The Winnipeg Comedy Festival, and she’s done multiple tours for the troops overseas. She’s been on CBC’s “The Debaters,” and she also makes (sporadic) appearances in the shower. Check out her podcast “Jillin Off” with Jen Murphy and her very popular blog, “Becoming Poly.” If you find any typos on this website, be sure to contact us, and you will receive a FREE BEER! In general, Walkinshaw chooses to avoid mushrooms and marriage. You can follow her on Instagram and Twitter @walkinsauce.