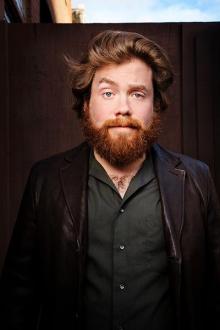 Dan St. Germain has a Half Hour Special on Comedy Central and has appeared on Conan multiple times, Jimmy Fallon, Best Week Ever, @Midnight, Not Safe with Nikki Glaser, This is Not Happening, Crashing, We Love the 2000s, John Oliver’s New York Stand-Up Show, The Nightly Show with Larry Wilmore, The Electric Company, Guy Code, Video by Trial, Adam Ruins Everything, and has developed shows for both Fox and Comedy Central.