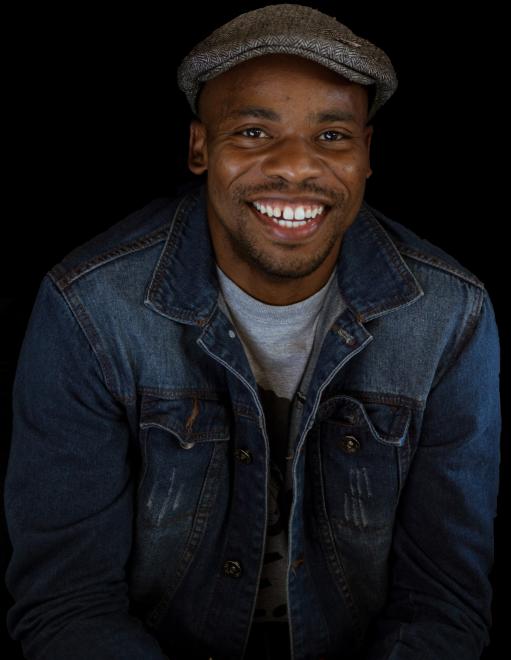 DJ Collins is a stand-up comedian and writer who is quicly leaving his mark on the city. An ever-curious native of Texas, his aggresively hilarious comedy pokes, prods and interrogates widely held beliefs and customs, often shocking his audiences into bursts of laughter while keeping the mood loose and in the moment.Collins is already one of the best new and pure voices travelling the country and quickly becoming a favorite amongst comedy junkies in NYC