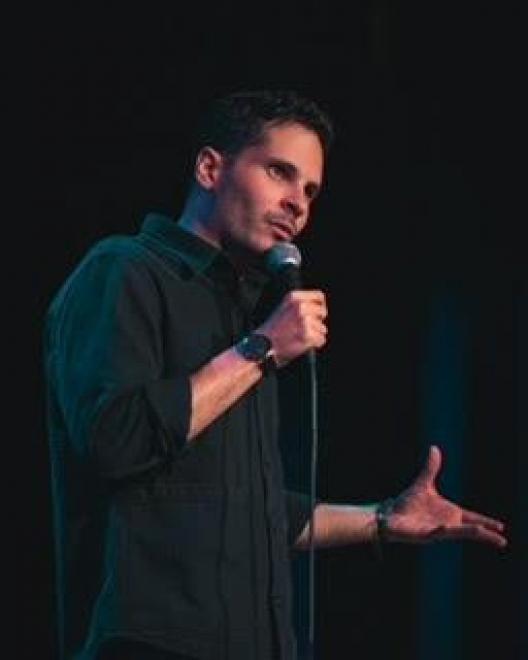 Drew's most recent HBO special, Red Blue Green, was hailed as “one of the best specials I've seen... searing and precise, philosophical and hilarious” by the New York Times as it continued to push the boundaries of what a stand-up special can be. It earned him his second Writers Guild Award nomination. His first special on HBO, the self-titled Drew Michael — also nominated for a Writers Guild Award — was released to widespread critical acclaim. Its radical approach in both format and content led The New York times to exalt it as “thrillingly subversive,” while GQ raved that Drew “represents the past and future of stand-up comedy.” Drew has also released a half-hour special on Comedy Central (The Half Hour) as well as three full-length live albums (Drew Michael, Funny to Death, Lovely), and has written for Saturday Night Live. He has done a lot of other things, too; most of which are not relevant here.