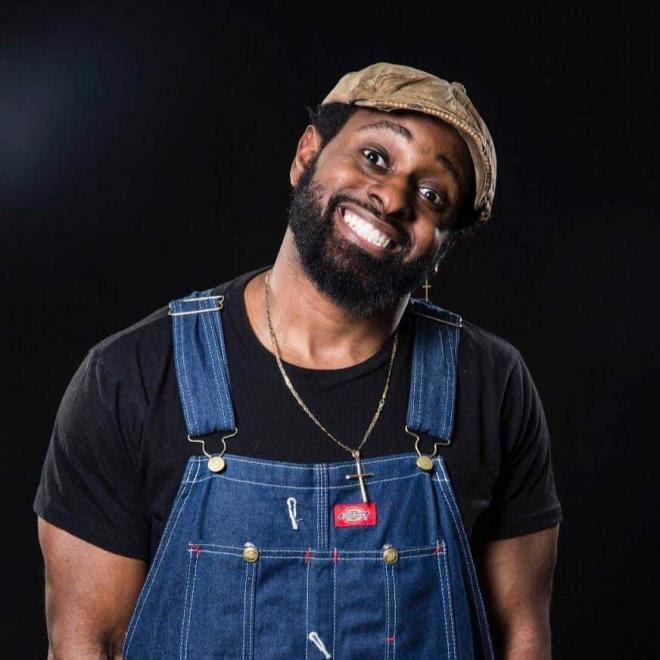 Jared Waters is a comedian who hails from Tampa, Florida. Currently, Jared resides in New York City . His hard work and consistency with the ability to work clean and edgy has led him to be one of the most sought after Up and Coming comedians in the New York City Area. When Jared Waters is in between jokes, the future of this great nation is residing on his shoulders as a Kindergarten teacher. His funny stories from the classroom to his far-fetched comedy has the ability to make audiences feel like their minds are on several planets as then he brilliantly brings them back to earth with a gut full of laughter. Jared has opened up for Don Rickles, Sinbad, Emo Phillips, Michael Che, D.C Benny and more. His talents can be seen at the Stand Comedy Club, West Side Comedy Club, Carolines, Improv’s, Funny Bones, Broadway Comedy Club, Governors Comedy Club, Banana's Comedy Club, Side Splitters Comedy Club, and countless festivals.