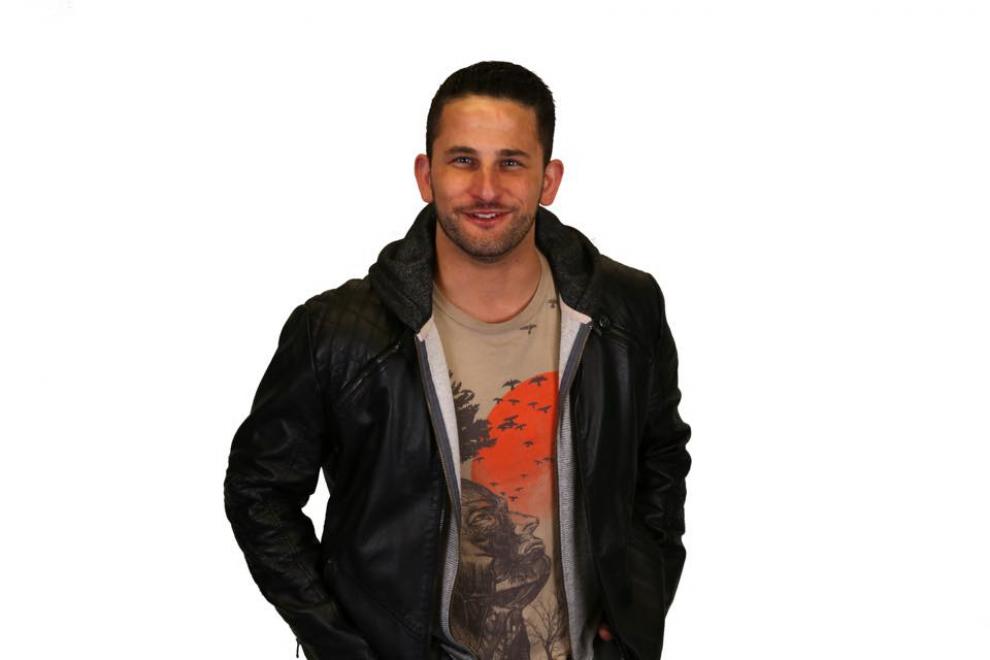 Jason Scott is a NYC based comedian who started doing stand-up back in June of 2013. He has played all over the city as well as parts of the east coast. He is (was?) a teacher in the Bronx, and he has two, beautiful, little house plants at home. Jason’s experience with the stage started the summer he turned 12 when theater camp was a thing. (Was it though?) He auditioned, choosing to “sing” the classic song, “Cotton – eye – joe” but wasn’t confident in his ability to “crush it,” so he pulled an audible and sang “Happy Birthday” instead. He also recited a monologue, from the perspective of a boy; describing a trip with his grandfather to a taxidermy museum. Nobody listening was frightened or confused at all. Immediately after that audition, he knew that he’d probably wait about 14 years before taking to the stage again.