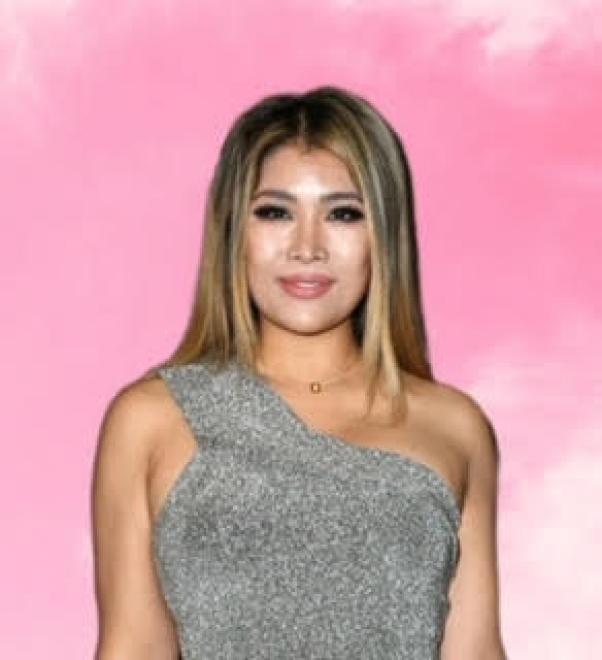 Jiaoying Summers is one of the hottest up-and-coming Asian American females on the comedy scene. She is one of the most popular comedians on TikTok with more than 1 Million followers. She is the owner of The Hollywood Comedy and The Pasadena Comedy clubs in Los Angeles. Jiaoying is considered the trailblazer for building up the Hollywood underground comedy scene. She performs 5 shows a week and and produces 8 shows weekly across her clubs in LA and Pasadena. She is the founder of THC Tour, which she brings in the best comics touring nationally. Her 30 minute comedy special will be released on HULU February 2021. ​ She is an award winning SAG-AFTRA actress with extraordinary training. She Won the title of Miss China, 2014 International Beauty Pageant Queen of The Universe. ​ In 2013, She served as President for New Business Development for her family's Hongquiqu Construction Group, focusing on possible construction deals between the U.S. and China. For this purpose, she interned at IMAX headquarters in Los Angeles to better learn the ins and outs of film distribution and exhibition. She has participated in The Asia Society’s US-China Film Summit for the past five years, and connected with industry leaders from both countries. ​ Jiaoying is the Asia Ambassador for Operation USA, a Los Angeles based International NGO which shared the Nobel Peace Prize in 1997. She has raised funds for non-profit projects in both China and the US.