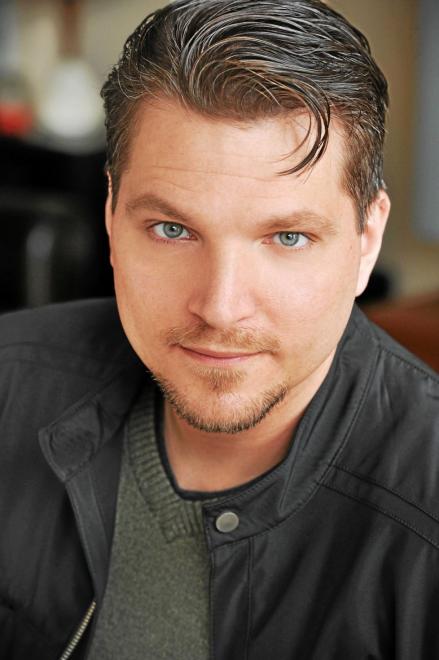 Joe Bronzi is an award-winning and family-oriented Stand-Up Comedian, who lists his two small children as his writers. He has opened up for many of the industries' top talents, including David Brenner, Robert Klein, Jerry Seinfeld, John Pinette, Brian Regan, Dom Irrera, Gilbert Gottfried and Kevin Pollock. Joe was featured in the "What's So Funny?" Comedy Festival at the Wheeler Opera House in Aspen, Colorado. He has also appeared in the Toyota Comedy Festival and the Boston Comedy Festival. He is an accomplished comedy writer and has performed comedy voices for the Daily Comedy Network, MTV, Sirius/XM and terrestrial radio. Joe is the proud father of two amazing children, Jake and Corina, and the proud owner of his savage guard dog Norman.