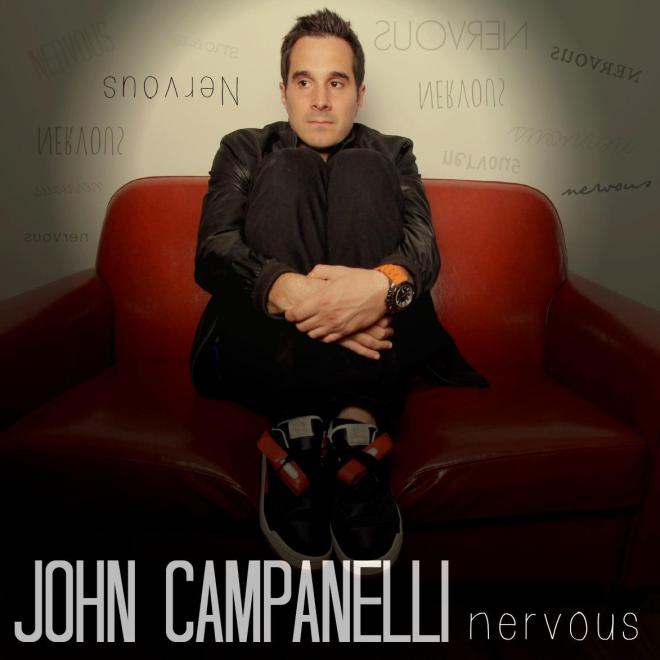 New York bred and Los Angeles based John Campanelli is one of the nation’s hottest up-and-coming comedians. He was just featured on the 2016 WestJet Just For Laughs comedy tour headlined by Dane Cook. In addition, he featured for Cook in the New York Comedy Festival at the Beacon Theater. His debut comedy album Nervous, recorded at NYC’s The Stand Comedy Club, was highly regarded and lead LAFT Magazine to review John as, “A comedian for the people.” John released his second comedy album, New Phone, Who Is This?, which was recorded at New York Comedy Club. His second album was also well recognized, ranking as #1 for New Comedy Releases during its opening weekend. Both albums are currently available on iTunes, Amazon and CD Baby. 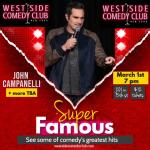