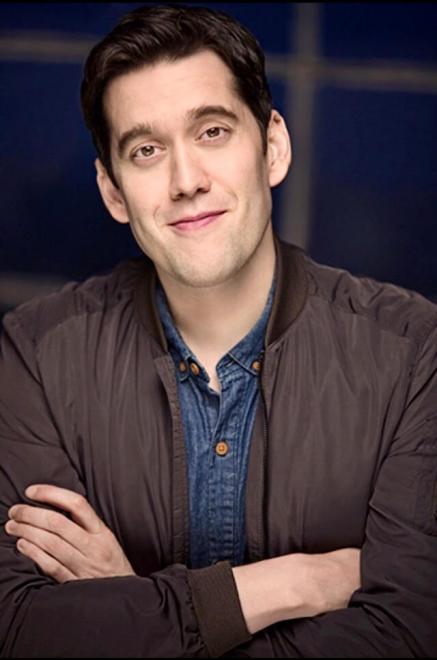 Kase Raso is a stand up comedian who has toured across the country and regularly performs in New York City. He has been featured on the Red Clay Comedy Festival, Elite Daily, and on MTV.com. He was reviewed by Popdust.com who said, “[he] will have you laughing out loud the entire time.” Kase was born to parents who emigrated from Afghanistan. He gives a perspective as being treated as “white” while Muslim and 100% Middle Eastern.