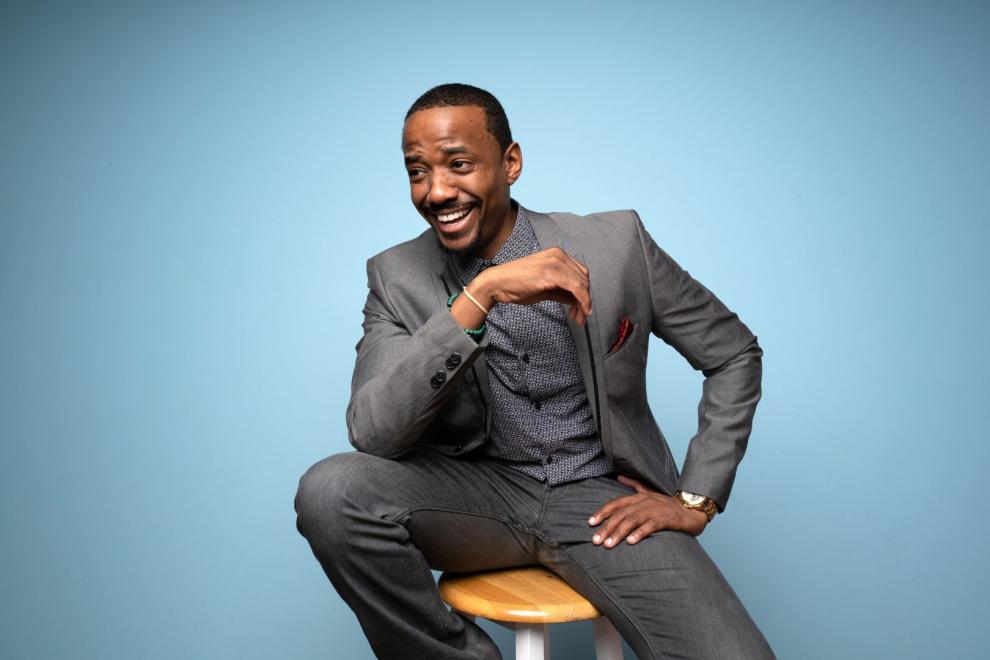 Ken's parents had unprotected sex in January of 1985 to celebrate the new year. Nine months later, a star was born (September 15th). It didn't take him long to realize that he had absolutely no athletic ability whatsoever. So in 2008 he began his comedy career in his hometown of Houston, Texas and quickly built a strong fan base. In 2012 he caught the attention of comedianTony Rock and was invited to feature for him on the road, whom of which Ken still travels with today.