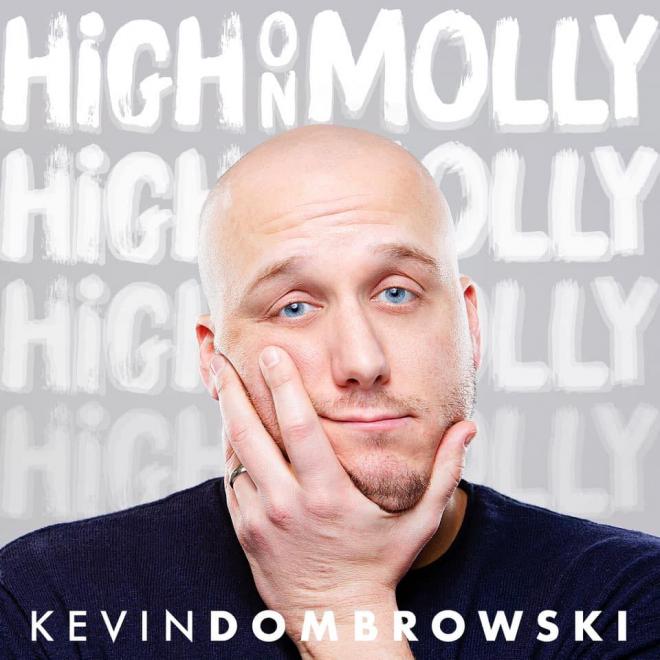 Kevin Dombrowski is a standup comedian that constantly finds himself in the wrong place at the right time for comedy. A regular around the New York comedy circuit, Kevin has been seen multiple times on The Artie Lange Show on DirecTV, Comedy Time TV, and The Wendy Williams Show. Kevin has been cast in a reoccurring series of Geico SportsNite Commercials, entitled ‘The House Of Fans’ as the ‘Yankee Fan’, circulating on SNY and other networks; as well advertisements for Wix.com, StubHub, Radio Shack, and the Google App.