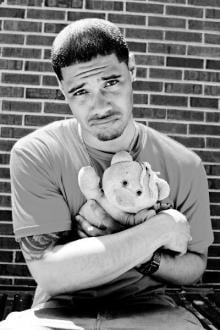 Langston Kerman was chosen and honored as a ‘New Face’ at the 2015 Just For Laughs Festival in Montreal and was part of Chris Rock’s writing staff for the Oscars. He has performed at the RIOT LA Comedy Festival on the comics to watch lineup and as a co-headliner at the New York Comedy Festival. In TV Langston has appeared on Adam DeVine’s House Party (Comedy Central) and will next be seen recurring on the upcoming HBO series Insecure from Issa Rae. He also wrote for Comedy Central’s new show Problematic With Moshe Kasher.   Twitter: @LangstonKerman