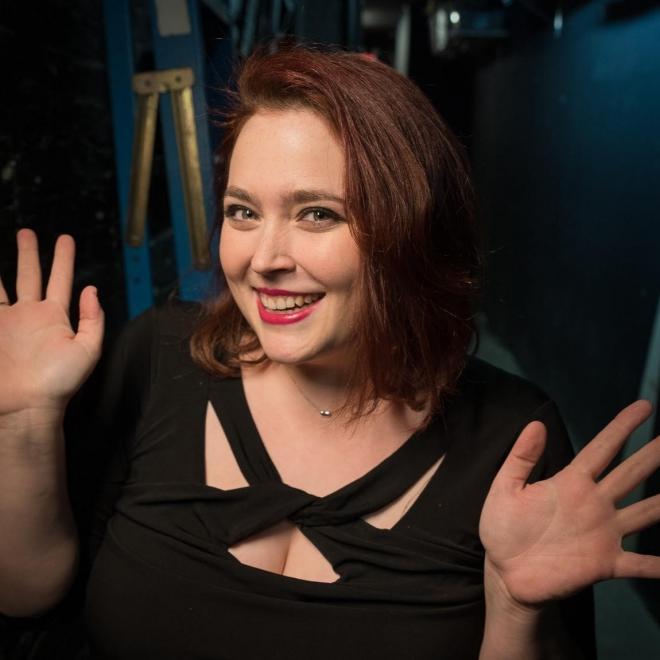 Comedian and writer Lauren Hope Krass got her start in comedy in beautiful Charleston, South Carolina. Now one of New York’s hottest comics on the scene, you can catch her at clubs like Caroline’s, Stand Up NY and of course right here at West Side! Lauren combines her Southern charm with her New York sass to create honest, hilarious and engaging experiences for audiences everywhere. Lauren headlines nationwide for Businesses, Colleges, Comedy Clubs and now she’s thrilled to take on the exciting world of cruises! She’s the winner of the She Devil Comedy Festival (NYC) and has been written about in The New York Times, Time Out NY and Backstage. Lauren is also regularly featured at HBO’s Women in Comedy Festival in Boston. Don't miss her act!