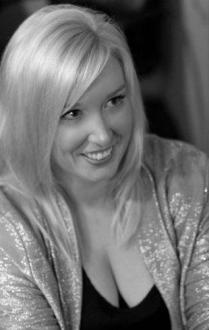 The New York City resident has been married three times and engaged seven times (that is not a typo). An avid bicyclist, she has been hit by cars twice. A native of Rockford, Michigan, she now is a personal trainer and comedian, and co-hosts a podcast, “Happy Never After” with Andrew Collin. One thing she does not joke about, though, is domestic abuse. Her experience as a survivor has prompted Marek to embark on a cross-country bike trip to raise money and awareness of the issue. She started in New York on Aug. 13 and expects to finish in San Francisco on Nov. 15.