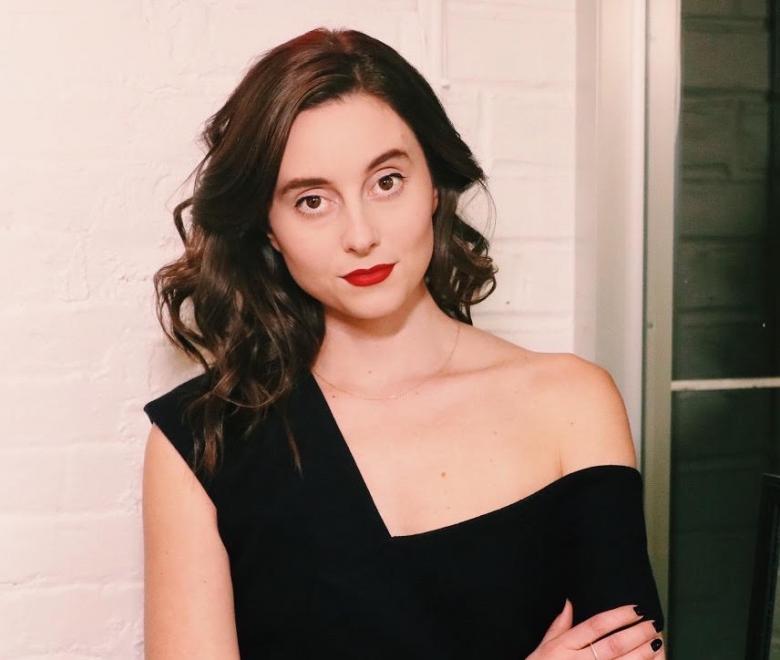 Mary Beth is a Manhattan-based comedian and student at the Upright Citizen’s Brigade in New York City. Originally from Stamford, Connecticut, Mary Beth is the youngest child in a large Catholic family. She is thankful for her religious upbringing and five older siblings, as they have provided a great deal of comedic inspiration. As a teenager, Mary Beth had convinced herself that she wanted to become an English teacher and live a simple life in suburbia. That all changed during her sophomore year at Boston College when she realized that she wanted the illusive more and New York City had just that. Mary Beth moved to Chinatown at age 20 and began working for eyewear startup Warby Parker. After almost 4 years there, she left for a new adventure–working at a pre-launch health and wellness startup in mobile app development. This coincided with her enrollment in the Upright Citizens Brigade’s core improv curriculum, which she has continued and recently began level 4. Mary Beth has studied under amazingly talented teachers including Amber Petty, Aaron Jackson, Zack Willis, and Jackie Jennings. She used her newfound comfort on stage, developed through improv, to try stand-up comedy for the first time in August 2015. Mary Beth is now quite sure of what she wants: a career in comedy writing and performing. Although she has only recently begun formal training, at age 15 Mary Beth played a starring role in the The FC, a two-episode parody of the hit show The OC which developed a (Canadian) following in the thousands-ish. Unfortunately the videos were removed from YouTube due to copyright laws or something. Mary Beth can be seen performing stand-up and improv at comedy venues throughout New York City.