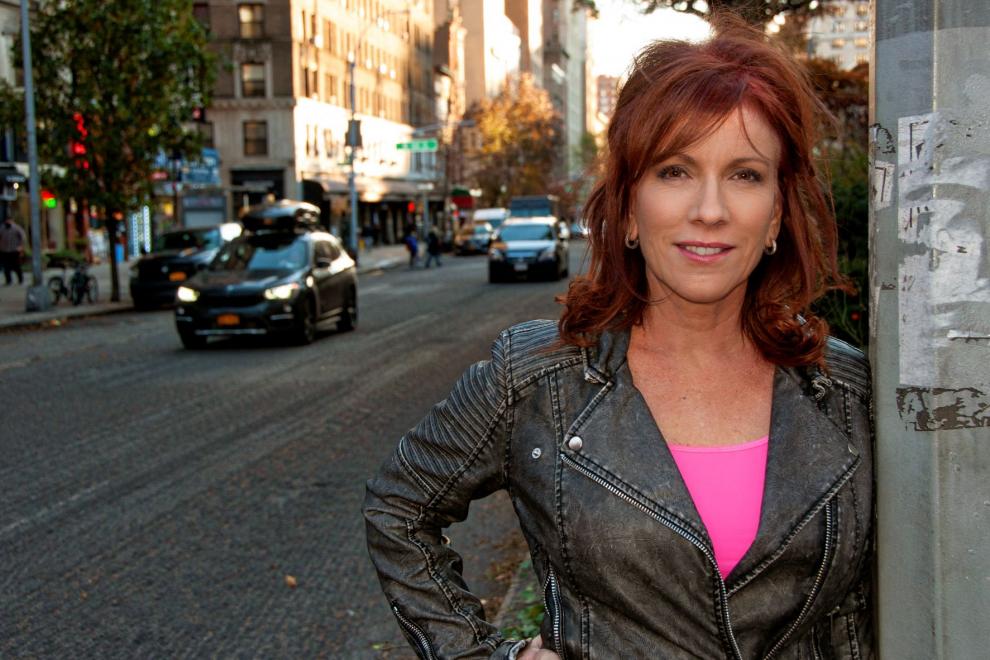 Maureen Langan is an award-winning broadcaster, international standup comedian, TEDx Talk speaker and corporate & event host. She has performed on Broadway with Rosie O’Donnell and has shared the stage with Robin Williams, Steven Wright, Joy Behar, Gladys Knight and Jordin Sparks…just to name a few. Her quick wit and honest rants on life’s absurdities make her a hit at clubs, theaters, private events and festivals across the U.S., Canada, U.K., Europe and South Africa. She performed at the Borgata in Atlantic City, the Tropicana in Las Vegas and is a regular at Caroline’s on Broadway. Her television appearances include Gotham Live, HBO, Red Eye, MSNBC, CBS, Comics Unleashed, and the Paramount Pictures film Marci X. What can you learn from a comic? Maureen believes there are important insights to be culled from comedians, which is why she tailors her TEDx Talk, “The Business of Fun: Lessons Learned from Performing in South Africa,” to companies and organizations looking for a thought-provoking and entertaining talk about diversity, equity and inclusion in our work, lives and culture. Maureen pulls from her experiences performing in Johannesburg to bring a powerful message that had 600 people on their feet when first presented at Monmouth University in New Jersey. As a seasoned broadcaster, Maureen created and hosted Bloomberg Television and Radio’s award-winning entertainment programming, where her most memorable moments were interviewing Joan Rivers and George Carlin. Her astute observations and shoot-from-the-hip interviewing style earned her the title of “Best Female Commentator” by the Newswomen’s Club of New York. Maureen has been an on-air personality on KGO Radio in San Francisco and a regular guest host on WABC Radio in New York City. At PBS, she produced documentaries that garnered her two Cable Ace Awards. She currently hosts Hangin’ with Langan, a popular weekly podcast where she interviews comics to activists and academics to alcoholics. The programs can be seen at Patreon.com and heard on Apple Podcasts, Spotify and all major platforms. Whether on stage, television or radio, Maureen Langan delivers. Give her a mic and see for yourself.