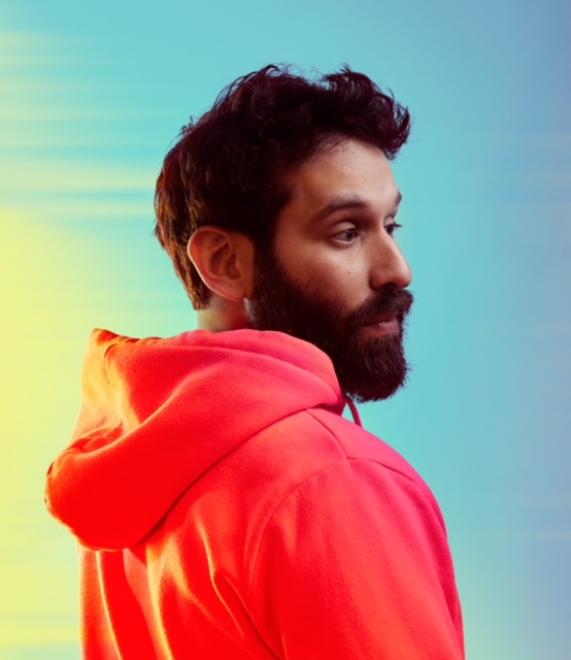 Mike Glazer is a comedian from St. Louis, MO. He has performed and written for HBO’s Emmy-nominated Night of Too Many Stars, Food Network’s Worst Cooks in America, truTV’s Billy on the Street, Comedy Central, CBS, UCB Theatre, Second City Chicago, and BuzzFeed’s viral series High Guys where he smoked with a sloth. Glazer performs stand-up all over the country; in Los Angeles, his show Glazed is a Rolling Stone “Best Bet.” Glazer co-hosts the smash comedy podcast Weed + Grub, a SXSW selection in 2020 and 2021. Snoop Dogg's media company Merry Jane called him a 2020 Power Player. Glazer won gold as a roller hockey goalie for Team USA, and cooked with Gordon Ramsay. In both cases he got yelled at a lot. Follow him on IG @GlazerBooHooHoo.