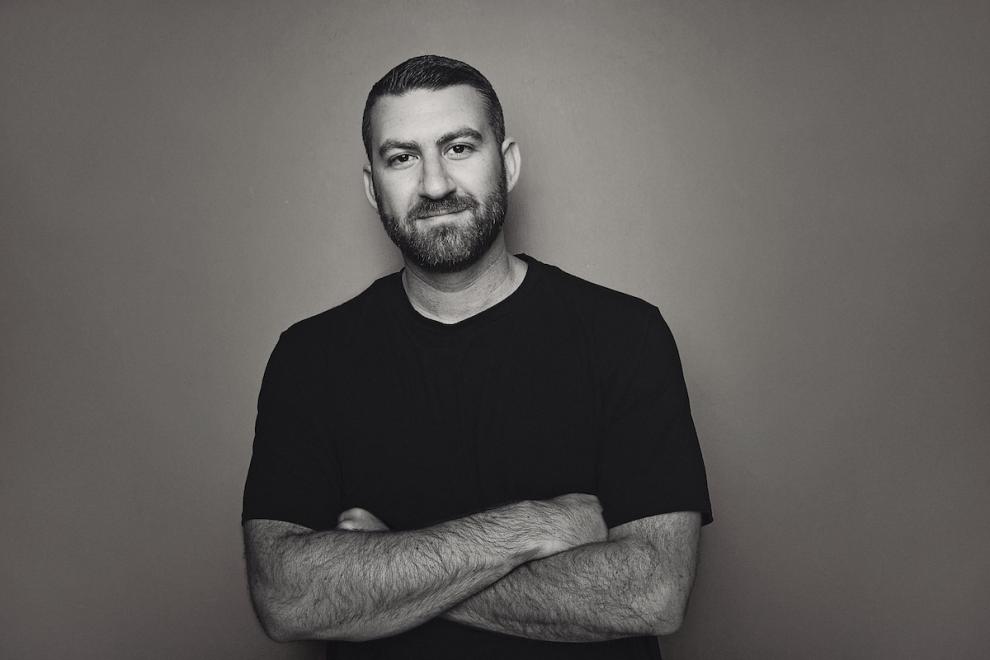 Noah Gardenswartz is a New York based comedian and writer. When not on tour, Gardenswartz performs regularly at the Comedy Cellar in New York City, and is a writer on Amazon's Emmy and Golden-Globe winning show, "The Marvelous Mrs. Maisel." He has his own Comedy Central special, has appeared on The Late Late Show with James Corden, and twice on Conan. Additionally, he was a semi-finalist on NBC's "Last Comic Standing," and has released two chart-topping comedy albums, "Blunt" and "White Men Can't Joke."