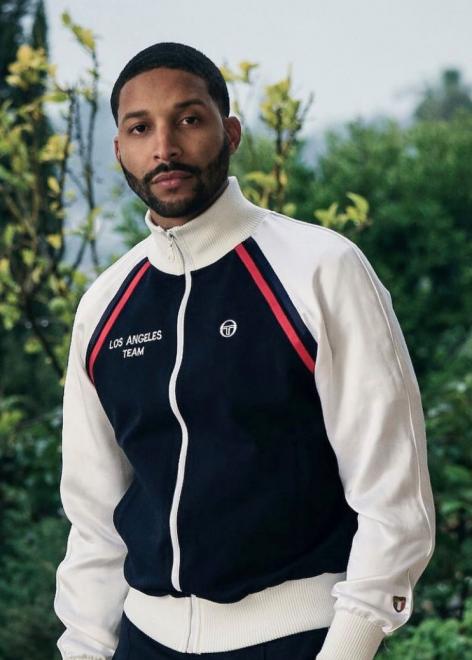 With an NBA player father and an actress mother who is a renowned dance teacher it only made sense this Division 1 collegiate basketball player would parlay his athletic background into the only thing that makes sense....Comedy. Norm’s unique upbringing has led to a number of hilarious life experiences which he communicates brilliantly on stage. Norm has opened on the road for Mike Epps and appears on ABC’s UNCLE BUCK and was recently in the Comedy Central pilot HOOD ADJACENT.