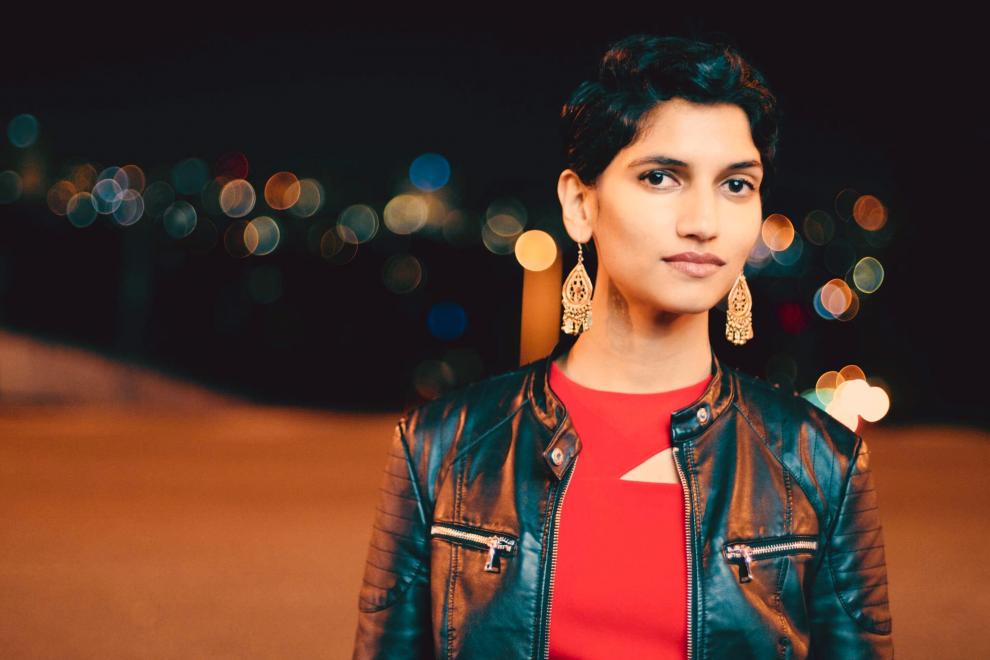 A biomedical engineer by day, stand-up comedian by night, Pallavi Gunalan is smart enough to know she’s dumb. She dives deep into subjects including her family, relationships (or lack thereof), and her tolerance for stupidity, which is as low as her standards for the people she dates. She performed vocal skits on Ruby Ibarra‘s hit debut album, Circa91, and has opened for Todd Barry, Preacher Lawson, and many other amazing comedians. She also creates and stars in the web series Dirty Science and has performed at Desi Comedy Festival, SF Sketchfest, Portland Queer Comedy Festival, Pittsburgh Comedy Festival, 208 Comedy Festival, the All Jane Comedy Festival, New York Comedy Fest, and on the Kill Tony Podcast, as well as at clubs all over the US and India (Pune, Mumbai, and Chennai). In Spring, 2018 she received the Upright Citizens Brigade Diversity Scholarship and is currently on a UCB Mess Hall team. She also produces Oversharing Comedy. In her spare time, Pallavi is tired. Luckily, she wouldn’t have it any other way.