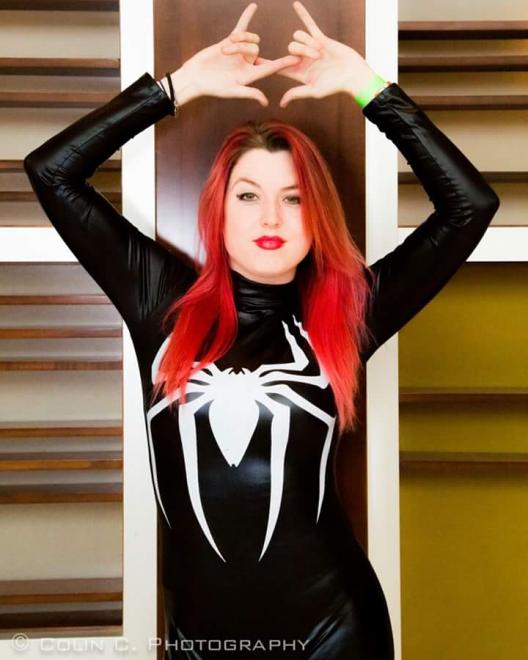 Pauline Murphy is a New York City based comedian born and raised in Staten Island. She got her start during her time as an intern for Spike TV at Viacom Networks, joining stand-up comedy student organization Ha-Ha-Hofstra while finishing her Master's degree in Speech Communication, Rhetoric, and Performance at Hofstra University in Long Island. From there, she went on to perform charity fundraisers at her undergraduate school, St. John's University, took part in various comedy festivals, and began doing shows on the NYC club circuit. She has since then featured and headlined clubs in both NYC and on the road, produced shows, and has been seen on MTV's "Girl Get Your Mind Right" and CBS' "The Talk." She now serves as a committee member for the 5th Borough Comedy Festival."