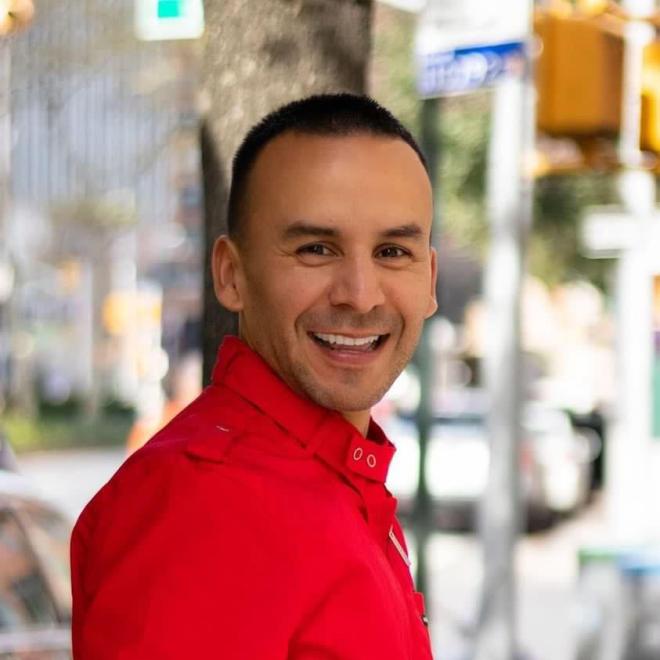 Pedro Gonzalez is a New York based Colombian American comedian who lives in NYC, and he was the first Latin American immigrant comedian to appear on the Late Show with Stephen Colbert. Besides touring the country as a stand up, Pedro is a staff writer of an upcoming Amazon TV show based on the life of NY Times best seller Shea Serrano. Pedro loves writing jokes, and thanks to his passion he’s been a finalist of several national competitions like Stand Up NBC and also a finalist in the New York’s Funniest Contest.