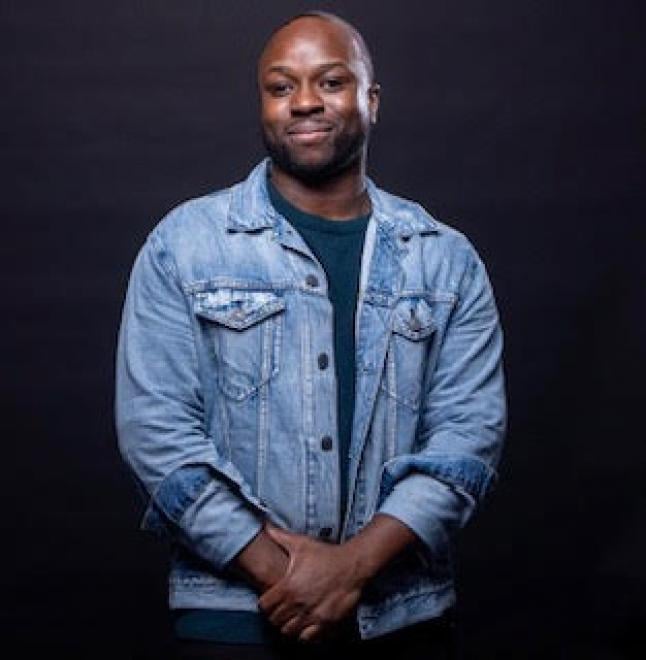 Now a seasoned comedian Phil Hunt began his career in his hometown of Indianapolis. After honing his skills. Phil made the move to New York City where he is making a fantastic name for himself. He was recently featured on BET’s On The Ropes. He appeared at the World Famous Apollo Theatre in Harlem where he had his name featured on the marquee. In 2021 he was selected as a Semi finalist for The American Black Film Festival Comedy Competition in LA. Poised, deliberate, and polished Phil Hunt brings the house down nightly at a variety of comedy venues across the country. Phil’s style is a mix of very refined material that combines unique observational commentary and imaginative storytelling that is steeped in a perspective all of his own.