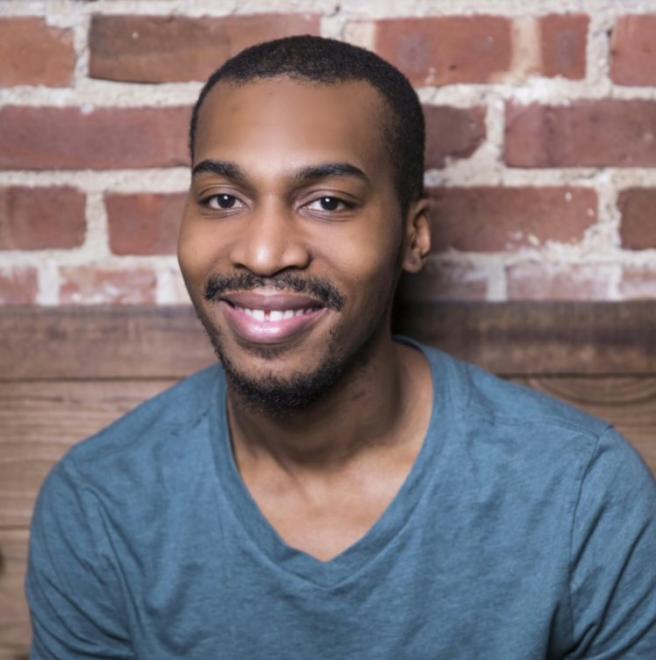 Rashad Bashir, from Harlem, NY, has a high energy, crowd engaging style of comedy. His balance of crowd work, act outs, improv skills and relatable written material make for a great performance by the young comedian. Rashad has been seen on Wendy Williams Hot Topics on Fox, BET Top Five, BRIC TV, Bronx.net TV and MNN. He was the winner of the Harlem Comedy Festival (2019), featured in the New York Comedy Featival (2021) and featured in the NW Black Comedy Featival in Portland, OR (2022). Rashad has opened for comedy greats such as George Wallace, Jay Pharoah and Dean Edwards. His movies “And There Were 4” and “The Next Step” are streaming on Tubi.