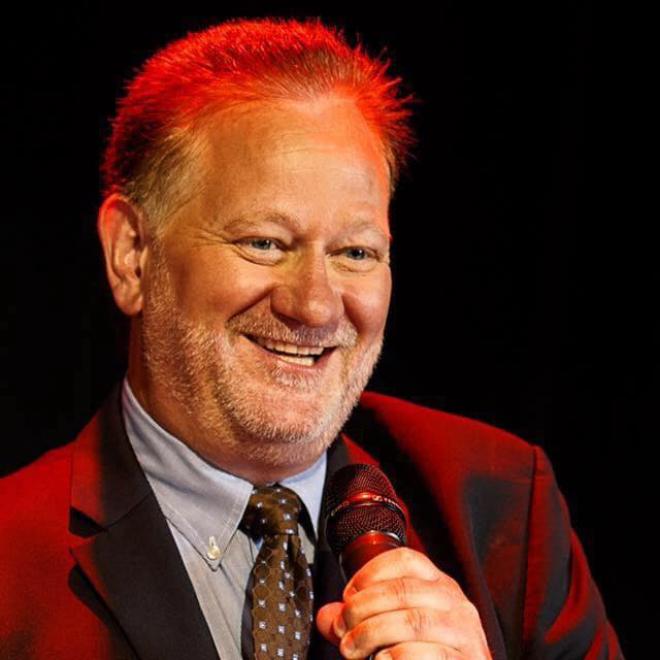 One of the most requested comedians working today, Richie’s comedy credits include such well-known clubs as Dangerfield’s, Carolines and Gotham Comedy Club in Manhattan. As well as many clubs around the country including Hilarities in Cleveland & The Ice House in Pasadena. Richie has had comedy appearances on Comedy Central, VH1, “The Rosie O’Donnell Show” & “Live at Gotham on AXS TV. Richie is also an accomplished actor & singer, with a long resume of theatrical credits (music & legit). His television credits include HBO’s “Sex and the City” & “The Sopranos” as well as “Law & Order: Criminal Intent” & “Conviction” on NBC. He can also be seen in the feature film “Goodbye Baby”. Currently, Richie Byrne is proud to be the warm-up act for the hit series, “The Dr. Oz Show”.