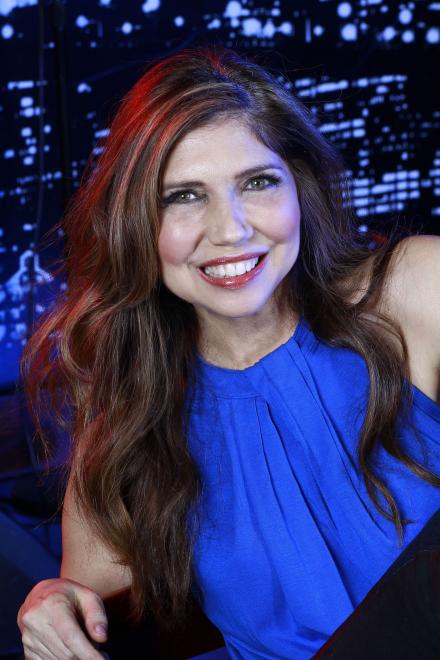 Roberta Rockwell is a stand-up comedian, writer, director, actor, known for Battle of the Bands. She recently optioned her feature film Broken Radio, and is creator/writer/co-star of the new web series Mad Ave. Roberta's jokes have been included in the following joke books: Comedy Thesaurus, Love's Funny That Way, Squeaky Clean Comedy, She's So Funny and Mom, This Joke's For You. Roberta is originally from Edison, NJ and is now based in New York City.