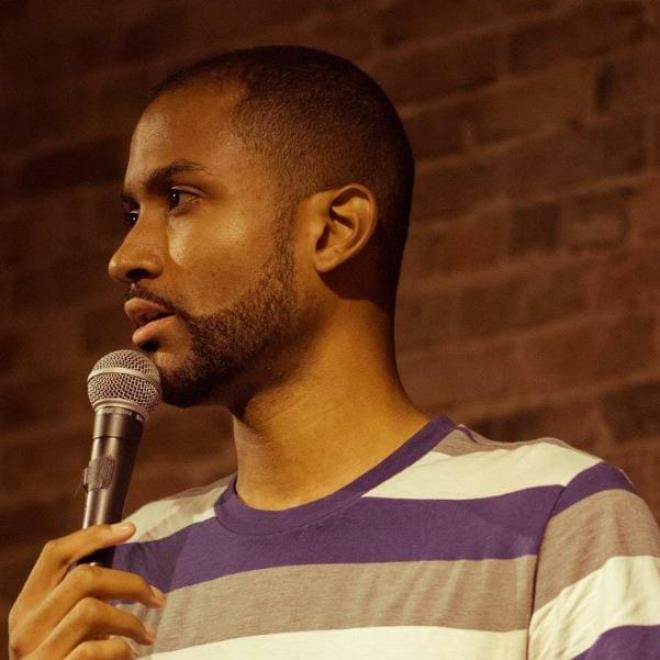 Seán Mallory is a native New Yorker comedian with an artillery of cerebral one-liners, social/cultural observations, and satirical concepts to satisfy your humour craving. Seán is also a master of word play and foreign accent mimicry. He performs at the top comedy venues in New York City; Carolines on Broadway, Stand Up NY, Westside Comedy Club, Broadway Comedy Club as well as famous venues outside of New York, such as The Comedy Store and The Funny Bone. Having a versatile range in comedy, and the ability of improvising rapid, funny verbal responses, Seán is suitable for various stages.