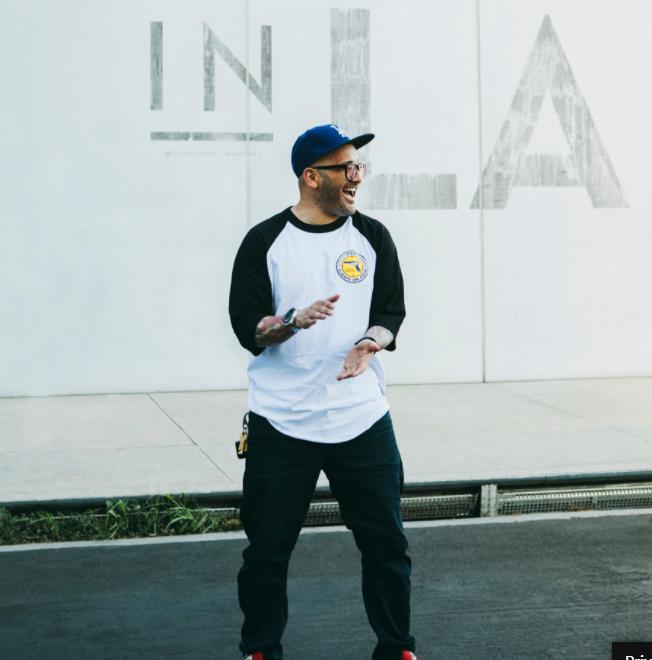 Tamer Kattan is a powerhouse of a headliner who honed his skills in LA, NYC & London. His international experiences include tours for the UN troops in Afghanistan, performing at the American University in Cairo during the Egyptian revolution and the Edinburgh fringe in Scotland, where he received three 4 star reviews from international press, immediately followed by being featured on Seth Rogen’s Hilarity for Charity event with Todd Glass and Hannibal Buress, winning The World Series of Comedy, Comedy Knockout on truTV, “Best of Fest” at Big Pine Comedy Festival & 3 weeks later winning The Portland Comedy Festival. He has TV & Radio credits on BBC and SkyTV in the UK as well as in the U.S. on Fox, HULU, Netflix, Amazon & truTV. In 2021 he joined the writing staff of the soon to be released animated series “Tantrum Jesus” as Writer/Producer.