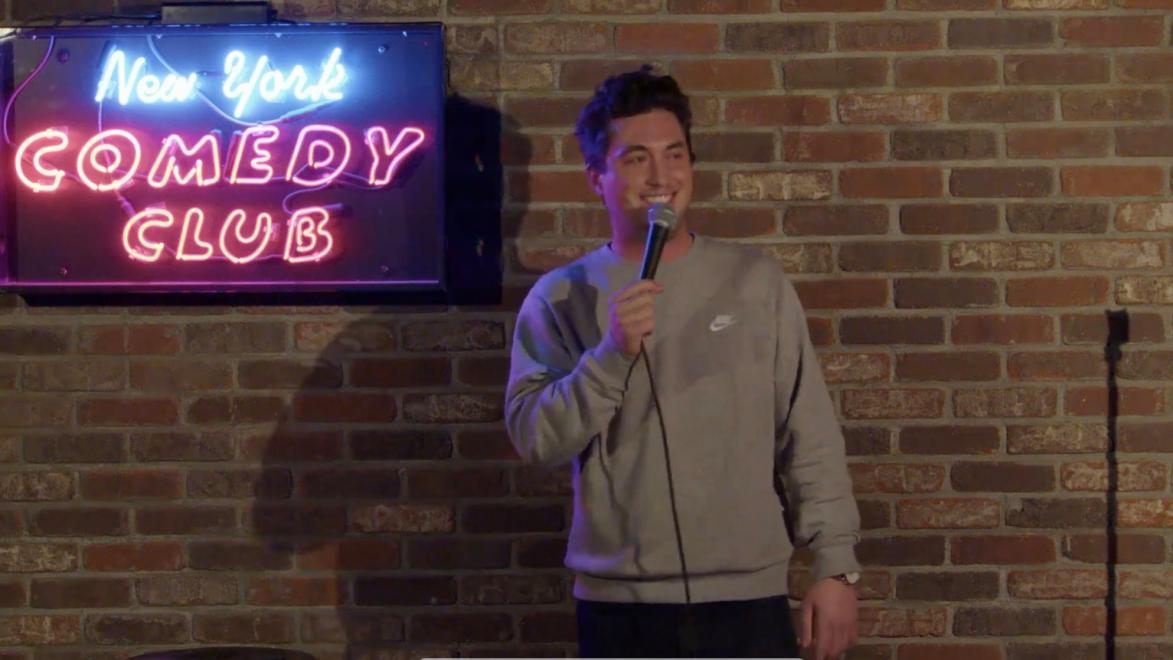 Tyler Horvath is a standup comedian, writer, and actor based in Chicago. His laid-back observational style has been making people laugh in Chicago and around the country for the better part of a decade, and his standup clips have attracted more than 60,000 followers and over 15 million views on Instagram and TikTok. He has performed at comedy clubs across America including Comedy on State, Side Splitters, New York Comedy Club, Helium Comedy Club, and is a regular at the Laugh Factory and Zanies in Chicago. He has opened for Tim Dillon, Gilbert Gottfried, Robert Kelly, and is a regular feature for Paul Virzi. Go see him. His comedy will solve all of your problems.