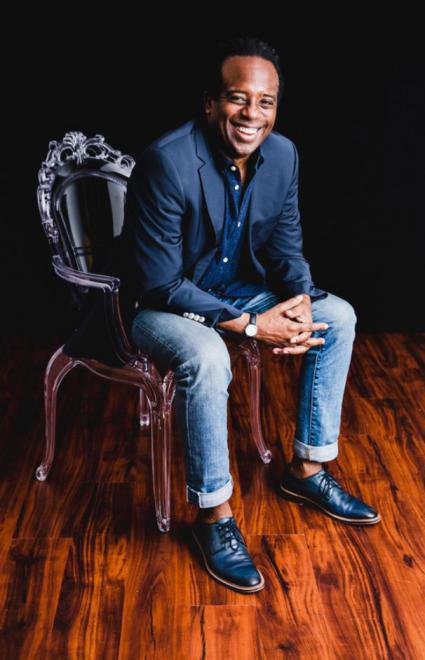 One of New York City’s top comedians. Born in Springfield, Massachusetts. Wali was and still is an accomplished drummer. Wali has played in R&B, Pop, Funk and Jazz bands. And he was the youngest to ever join the New England Jazz Society. After College, Wali was working on being the best Architect New England has ever known. But the calling for show business was too strong. He played in bands, did session work, but that wasn’t enough. He needed more. Always having a keen sense of humor, his parents urged him to try stand-up comedy. His first time on stage Wali was convinced that he had bombed, but the manager paid him and asked him to come back every week as a featured act. Wali Collins has been going strong ever since. Wali moved to New York City to work on a show for Comedy Central called “Stand-up Stand-up”. He hosted the largest funniest, most varied collection of stand-up comedians in the world.