Chloe Radcliffe is a Minneapolis-based comic recently named a TBS Comic To Watch at the New York Comedy Festival. Chloe’s comedy is all smiles, no matter how exasperated she is with the world around her. She balances being incredulous with being delightful, and draws from her experience of having a huge birthmark on her cheek (but she doesn’t talk about it too much…or, just enough? Whatever’s correct). In 2017, Chloe was a Semifinalist in StandUp NBC and listed as one of the top five comics in the Twin Cities. She was a quarterfinalist in the Laughing Skull Comedy Festival, and performed at the Women In Comedy and Oddblock festivals. She is on the production team for Minneapolis’ 10,000 Laughs Comedy Festival, entering its eighth year. Chloe helps run the Comedy Corner Underground, a comic-run club in Minneapolis, where she produces REAL SHIT, a comedy and storytelling show. She is a paid opener at all clubs in the Twin Cities, including Acme and the House of Comedy. Along with standup, she produces house sketch shows in her living room, writing and performing personal, grounded sketches for alt-comedy audiences. 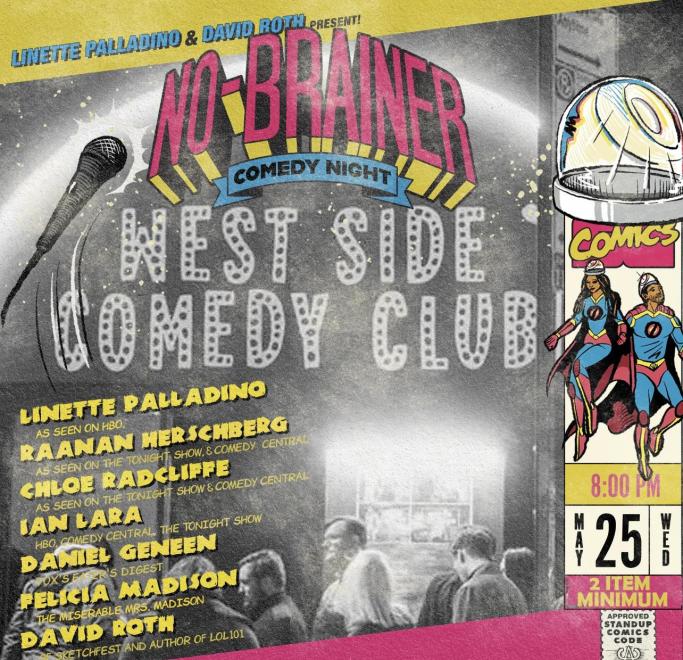 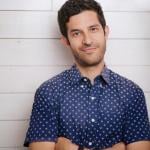 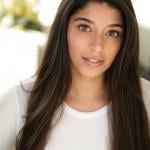 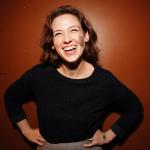